You are here: Home / Tech & Science / Water Has Existed on Earth Since Its Formation 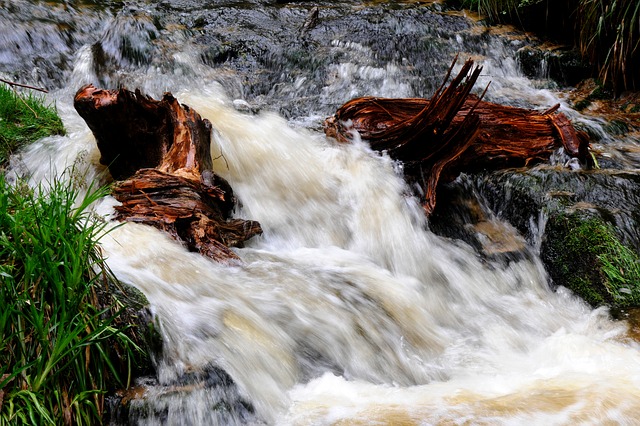 Earth’s water appears to be as old as the particles that formed the planet.

Water has existed on Earth since its formation according to a new study published recently in Science. Scientists have been discussing water’s origins on Earth for a long time and it is not known for sure whether water molecules existed when the Earth was formed or whether these water molecules appeared later on, brought to the planet by external influences such as asteroids that may have crashed on its surface millions of years ago.

Researchers have now presented new evidence suggesting that the Earth has contained water since its very formation as they found proof that the grains of dust which helped form the Earth were rich in H2O and managed to retain that amount of liquid water within them as the planet was being created.

But in order to prove that these grains of dust both contained and retained water molecules within them, scientists had to test samples of rocks dating from the earliest days of the planet. And in order to accurately identify their water content, these samples had to be in the best of conditions and so would have had to remain unaffected by their surrounding and ever changing environment.

As such samples from the Earth’s infancy are hard to find, it has been difficult to prove beyond a doubt that the Earth contained water from its very beginning. But doctor Lydia Hallis, a researcher at the University of Glasgow, lead a team of scientists in order to find conclusive proof of the existence of water molecules in dust grains dating from the formation of Earth.

The researchers managed to find this proof when they studied samples of volcanic rocks that had been collected from Baffin Island in Canada back in 1985. These rock samples were the best remnants found dating from the Earth’s infancy as they had remained unaffected by sedimentation.

The fact that the area where these rocks came from had remained untouched since the planet’s formation meant that they could be successfully used to test the theory that the water molecules had been contained in the particles which had formed Earth.

Scientists analyzed the volcanic rock samples and looked for the presence of a modified form of hydrogen known as deuterium. The amount of deuterium present in the rocks helped scientists figure out whether the water came from an external source, as the element is key in creating a water signature that is different for every planet, comet or asteroid.

Since the water found in these volcanic rocks contained very little deuterium it seems more likely that Earth’s water originated form the dust particles that helped form the planets in our Solar System.