You are here: Home / Health / The #CondomChallenge Goes Viral 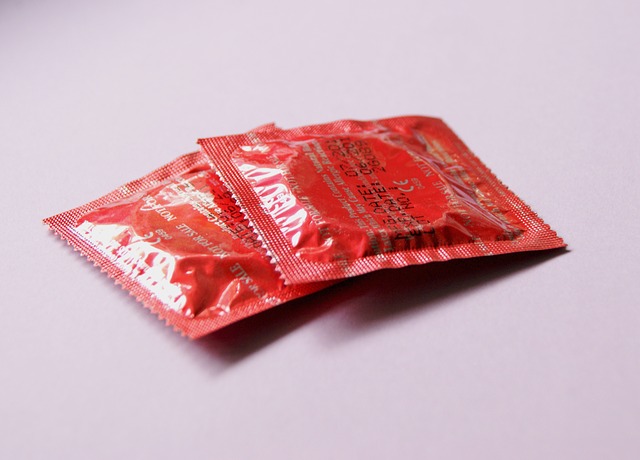 An internet challenge has gone viral but might be unsafe.

The #CondomChallenge goes viral over the internet but some find the new trend to be a bit unsafe. The condom challenge is just the latest in a series of popular although at times questionable internet challenges that have made headlines of late.

It appears to have started in Japan sometime last week with the original video “Japanese Condom Head Challenge” which was posted on YouTube and showed two men in a bath tub, with one of them holding a condom overflowing with water above the other man’s head at first. The goal of the challenge seems to be to drop the water bomb on the other man’s head and to have it maintain its structural integrity for a few moments.

This would of course, if successful, result in hilarity as the person who catches the condom with their head looks like their head is inside a fish bowl for a short period of time, before the condom inevitably breaks and both people are splashed with water from head to toe.

This latest challenge went viral since last week and there are now thousands of video recordings of people all over YouTube attempting to complete the task, with failures and successes posted just as well. It seems to be a growing tradition among teenagers and YouTube users to start, encourage and then blow such challenges out of proportion with many users of the popular website trying to mimic the original video and recording and sharing their attempts.

Such internet challenges gained notoriety starting with the ALS Ice Bucket Challenge which was a charitable event that had millions of people, including celebrities, involved in a campaign to raise money for ALS research and treatment. In truth, a considerable sum was raised by the ALS Association while the challenge went on, with people either dumping buckets of ice water on their heads, donating to the charity so as to not have to do the challenge, or doing both in the end and nominating their peers to partake.

While the condom challenge might be a tribute to the original Ice Bucket Challenge, there has been no clear charitable cause stated by the initiators in the video so it might be that this new condom challenge has nothing to do with raising awareness or donations for charity, but that it is senseless and made just for fun.

So far many people, including several teenagers, have expressed their concern regarding the safety of the challenge and the possible injuries that might result from it. Although no cases of casualties or serious injuries have been reported yet, many have expressed their concern that there are increased choking and drowning risks associated with the challenge, depending on how the balloon falls on and sticks to the person’s face.