You are here: Home / Health / Teens Keep at Bay Obesity-related Health Problems Even 3 years After Surgery 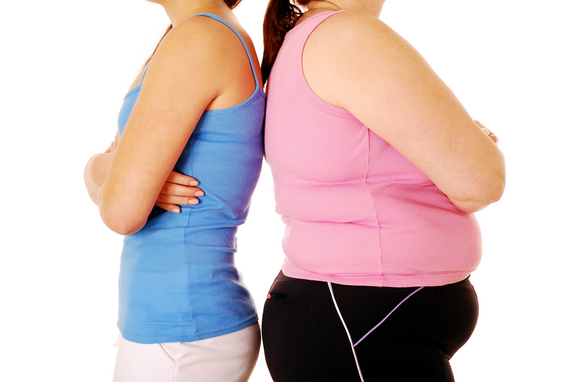 Bariatric surgery is a risky operation, especially when teens are involved, but according to the largest, longest study of the matter, the procedure results in huge weight loss and health gains, some of which can last more than three years.

A great deal of the 228 teens who participated in the study started out about three times over the healthy weight for their age – averaging at almost 330 pounds. But post-surgery, the teens’ average weight loss was estimated at more than 90 pounds and many managed to keep at bay obesity-related health problems even 3 years after surgery.

Still, it was somewhat concerning than any further than 3 years, most of the teenagers remained obese, with only 5 percent reaching what is considered a normal weight. And there were also side effects: roughly half of the participants developed low iron levels, which can develop into anemia, and a few others experienced vitamin deficiencies.

Researchers also revealed another 13 percent required follow-up operations – hernias or bowel obstructions that could have been surgery-related – and some removing gallstones caused by obesity. One of the participants died, but researchers said it was unrelated to surgery.

Performing bariatric surgery on adults has shown similar results, but surgeons are more reluctant to perform the operation on younger patients because of the obvious risks. Before the results of this extensive study were published, the long-term effects were largely unknown.

The study proved that surgery is the answer for some of those obesity-related complications that can be reversed in order to prolong life. In light of results, study authors concluded that weight-loss surgery has much more benefits than risks, but not all experts agree.

According to Mary Evans, chief of obesity research at the National Institute of Diabetes and Digestive and Kidney Diseases, the follow-up period for the patients needs to be even longer. The institute funded the study, and plans on several more years of follow-up.

At the same time, Dr. David Ludwig, an obesity expert at Boston Children’s Hospital who wasn’t involved in the research, noted some shortcomings, such as the fact the study lacked a control group, some participants that didn’t have surgery.

He argued the same results could be achieved without the risk through extreme lifestyle changes, nutrition counseling and involving all family members. However, he is aware these programs are rare, expensive, and they lack the quick-fix appeal of bariatric surgery.
Image Source: Live Science