You are here: Home / Technology / Snapchat Reassures Its Users That Their Photos Will Still Be Completely Private 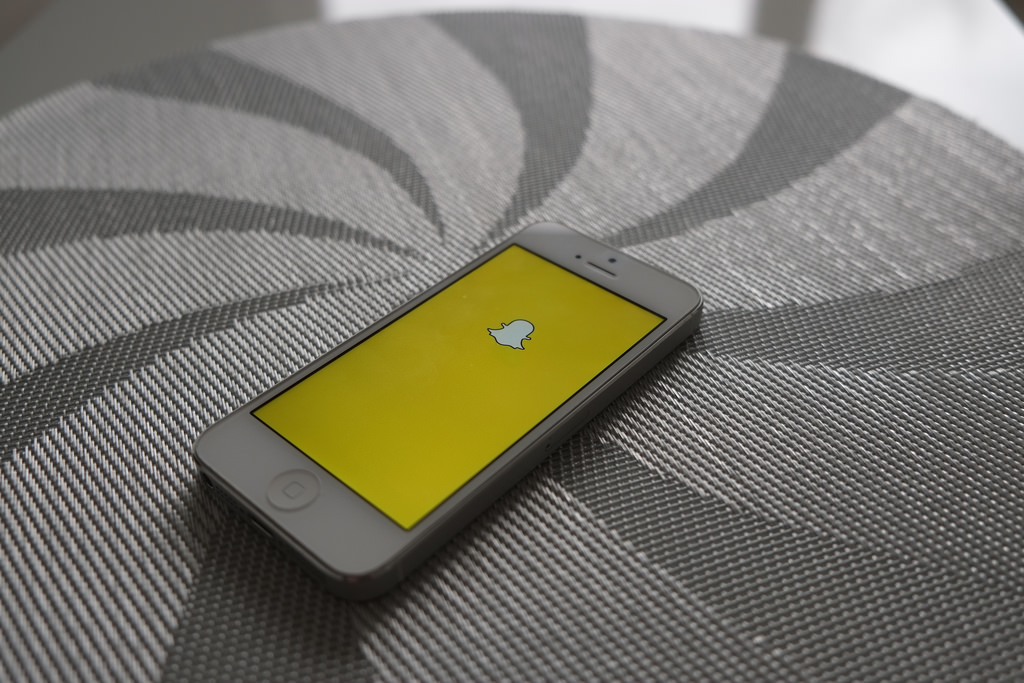 Snapchat reassures users their photos will not be sold online

A new uproar ascended after it announced their new privacy policy, but Snapchat reassures its users that their photos will still be completely private.

First of all, the confusion started when Snapchat announced some changes to its privacy policy, which seemed to imply that the service will now be able to store and then use people’s photos as they please. In Snacpchat, the photos disappear and / or are deleted after they have been viewed or downloaded by the user. Naturally, this has caused almost instant backfire from the internet.

However, Snapchat representatives have now released a statement saying this is not the case. The user’s photos will not be stored on Snapchat’s servers, as previously thought and they will surely not be used for other means than those intended in the first place.

Users feared that California’s Snapchat might use the photos that they upload and send, in the sense of sharing them with advertisers. But, just as before, the company explains, Snapchat does not stock photos, never has and never will.

This is a common happening when it comes to software products. Normally, people don’t read the terms and conditions of a website, blog, app, software that they use, sign on for or download, carefully or not at all. They don’t completely understand what their rights and responsibilities are to start with. Therefore, when an announcement is made that they are about to change, people get confused and start thinking about the worst case scenario or even to accuse the publisher of malevolent or hidden intentions.

This is worsened by the fear we have constantly been wrapped in during the past few years and the incidents that occurred, regarding other tools such as Facebook, Instagram or the Cloud. People fear hacking, stealing of pictures, ideas and copyright. They also fear these big corporations might be using their private content in ways they wouldn’t normally agree to.

Probably the most famous incident of the sort happened in 2012 and it involved Instagram. Back then, it announced that they could now sell user’s photos. But, after a big turmoil, they backed down. On those grounds are probably people’s fears about Snapchat developing now.

Snapchat says they now have the right and the license to publish any photos that have been uploaded into their systems for that specific purpose. But they have always had that right. They “changed” things now because, as they stated, they simply wanted to make the wording of that policy clearer for everyone.

Snapchat has also updated its wording regarding in-app purchases. They have the need to do that now, because they are selling Replays.