You are here: Home / Health / Safeway Breaks Off $350 Million Deal with Theranos 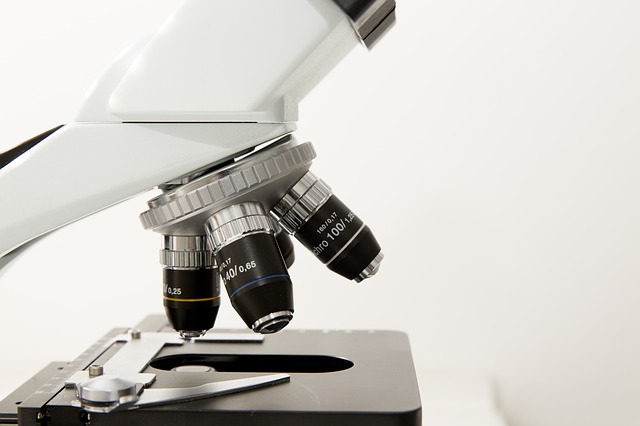 Microscope which can be used to analize blood samples.

Safeway breaks off $350 million deal with Theranos, a blood diagnostic startup founded by Elizabeth Holmes. The decision was announced after Safeway executives called into question the accuracy and the reliability of the finger-pricking blood tests which the company has been marketing up until now. The existence and functionality of these tests was a key part of the deal that Safeway was planning on entering into with Theranos.

Theranos first garnered media attention for their invention of the new finger-pricking tests after they claimed that their technology only required a small amount of blood, collected from one finger prick, in order to test for several diseases. But the reliability of their nano-capsules and blood tests has been recently called into question by several specialists after it was discovered that many facilities were in fact not performing the tests.

The actual functionality of the technology Theranos had for performing these tests was also questioned when it was found that the tests were not being performed. The dissolution of the Safeway partnership seems to be related to the same issue, as representatives of the supermarket chain have claimed that Theranos missed deadlines in presenting its products and technology and were subjected to many inquiries regarding the actual reliability of their tests.

Safeway is said to have built more than 800 Theranos clinics within their own stores in order to help the new nano-capsule blood tests integrate in the market and to establish the company as one of the major wellness service providers in thecountry. But after Theranos’ failure to begin the actual tests Safeway has now dropped the $350 million deal it had with the company.

Representatives of the supermarket chain have also stated that the Theranos clinics they have opened within their own stores are still not using the nano-capsule blood tests, but are instead now mostly used for administering flu shots and other vaccines.

Meanwhile, a Safeway executive has also claimed that, rather than being a market-ready service, the Theranos blood tests are more of a work in progress and that the company often extracted blood from the same person twice, once using the finger-pricking technique and once using a conventional method and extracting the blood from the arm using a needle.

There have also been concerns raised by a Safeway employee about the accuracy of the tests, after having obtained a high result in a Theranos test for a specific antigen associated with the presence of prostate cancer but later on, after getting re-tested at a different diagnostic facility, was found to have normal test results.

The information, first revealed by a WSJ report, has been criticized by Theranos representatives who claimed it was erroneous and based on unreliable, anonymous sources. Theranos went on to say that such claims will not deter the company from reaching its goals.