You are here: Home / Tech & Science / Conservationists Add Puffin and Turtle Dove on the List of Extinct Species 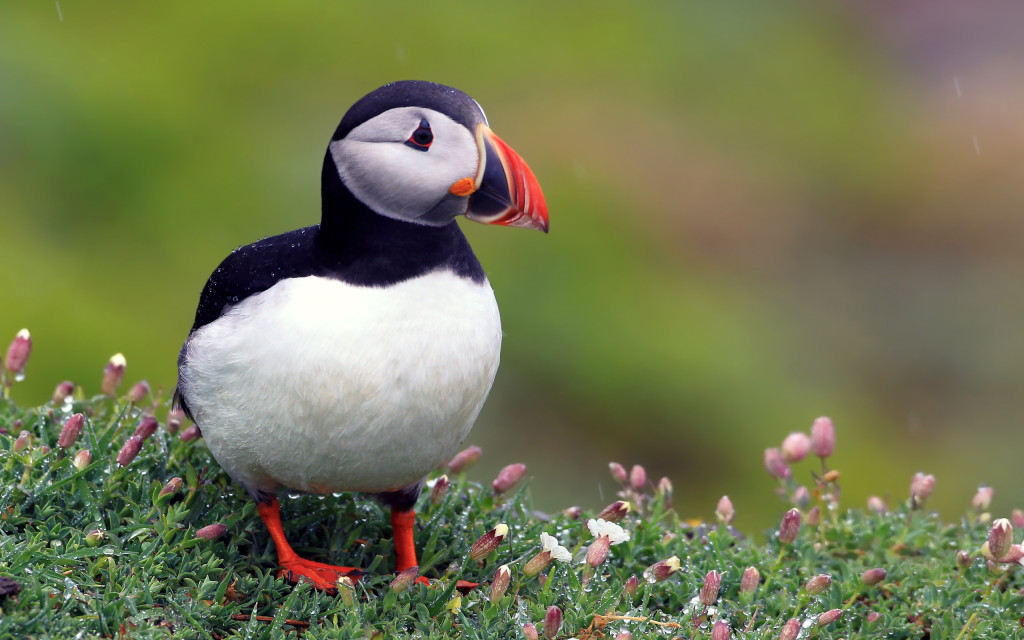 Conservationists have added the puffin and turtle dove on the list of extinct species next to the African elephant and lion. The struggle is real as their populations have plummeted so rapidly around the globe.

For the first time ever, the International Union for Conservation of Nature (IUCN) has marked European turtle doves and Atlantic puffins as threatened species at risk of being wiped out completely. The new list has opened up to include four more UK bird species, doubling to the total number of eight bird species under the official “vulnerable” status.

In addition, there are 14 UK species considered “near threatened,” but that’s not the end of it. Conservationists have deemed six of the 11 African vulture species to be “critically endangered,” the last step before total extinction. The RSPB said this situation was caused by indiscriminate and deliberate poisoning by poachers, and the use of vulture body parts in medicine.

Martin Harper, chief of conservation at the Royal Society for the Protection of Birds, said the latest list of endangered species means the global wave of extinction has shifted considerably. The tropics always had the highest rate of extinction, especially on smaller islands. However, the crisis is starting to take a heavy toll on temperate regions too, such as Europe.

UK’s wildlife is experiencing a level of erosion that has reached staggering rates, and talking about puffin and turtle dove only reinforces that conclusion. More than 80 percent of the Atlantic puffin population lives in Iceland, Norway, and the Faroe Islands, where the drop has been the most dramatic.

Conservationists have associated it with excessive fishing practices and, most of all, climate change. Even though millions of puffins are still roaming around in Europe, experts are worried about failed breeding at key colonies. The small bird is threatened from all sides due to its increased susceptibility to extreme weather, shifts in sea temperatures, and thermal mixing.

Over the past 16 years, research shows that the turtle dove, once a well-known summer visitor in much of Europe, has declined in population with more than 30 percent. The harshest drop was registered in the UK, where nine out of every 10 birds has been lost since the 1970s.

According to Grahame Madge, an RSPB spokesman, causes for this situation are plenty, including modifications in agricultural practices across Europe, leading to a smaller chance for the birds to find food and nesting sites. At the same time, the dove is particularly vulnerable to being hunted while migrating across two continents.
Image Source: Fotonin