You are here: Home / Technology / Nintendo Brings Forth An eBay Store Ahead of Black Friday 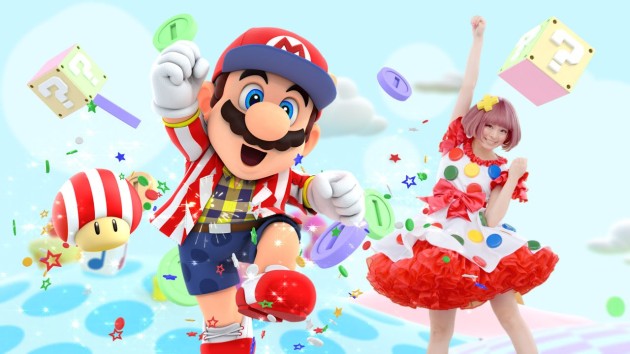 With the holidays incoming, Nintendo brings forth an eBay store ahead of Black Friday, where prices will go down and the madness will begin. It’s been common knowledge for those interested in tech news that Nintendo is lagging behind Microsoft and Sony. The powerful Xbox One and PlayStation 4 have beaten out the Wii U mercilessly.

However, there is hope at least toward the end of the Wii U’s life cycle that a last hurrah could be achieved through better online market coverage. Previously, gamers could only purchase Nintendo products from retail stores or their official website. The company has not been boasting their gaming platform everywhere, and have likely suffered for it.

In fact, while it was accessible, the limited offers made the console a bit forgettable, something that neither Microsoft nor Sony allowed about their consoles. Users had to register on the official Nintendo website to order their products online. However, that’s about to change come this year. The company has taken a step forward and expanded their online store to popular auctioning site eBay.

And it’s just in time for Black Friday.

Nintendo launched their online eBay store, placing up their top products for sale. Ranging from the Wii U, to the Nintendo 3DS, or various games in their arsenal, they can now be found on the larger market. However, they’re not up for auction yet. Most interested in purchasing Nintendo products will have to use the ‘Buy Now’ option. So, nobody will be getting any ludicrous deals. For now.

The online store is promoted as being the provider of “new and factory-refurbished systems, games, and accessories” directly from the company. Most of what they’re selling is still in line with the retail price, even though a few of them have free shipping throughout the United States. There are a number 34 products placed up for sale, including bundles.

Only the Wii Fit U bundle is currently at a discounted price.

It’s been quiet until now though. There are only 3,500 online buyers registered who will potentially take advantage of future deals. However, it’s difficult to believe their timing is a coincidence. It’s highly anticipated and expected that Nintendo will soon start putting up the ‘on sale’ sales all over come Black Friday, November 27th.

Nintendo’s market share has been dipping a lot quicker than their rivals, Microsoft and Sony, so perhaps better online market coverage could do the trick. This, mixed with the upcoming holiday of sales might prove to be just what the company needed. If only a small percentage of gamers will turn their attention to Nintendo, perhaps their numbers could improve for the last quarter of the year.