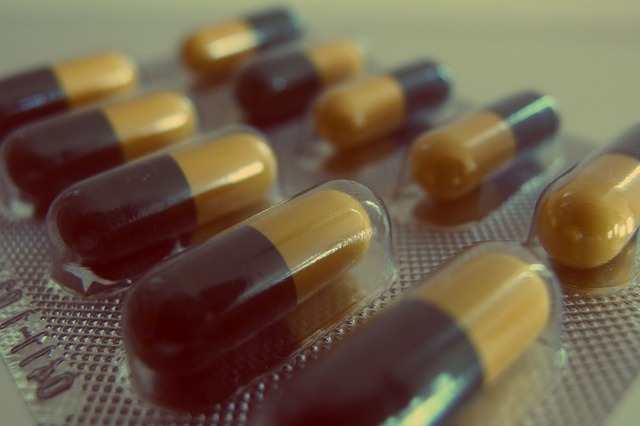 The new lung cancer treatment will be administered once a day in the form of an 80-milligram pill.

New lung cancer treatment from AstraZeneca gets FDA approval after two medical trials testing the pill showed promising results. The new drug is known as Tagrisso but the actual chemical it contains is called osimertinib and has been approved for the treatment of non-small cell lung cancer. The drug comes in the shape of a daily 80 milligram pill that can be taken once a day.

The new drug targets a specific type of lung cancer caused by a genetic mutation called T790M. The treatment has been approved for use in the case of patients with specific epidermal growth factor receptor tumors caused by this mutation. It can be used for people who have previously had EGFR-blocking therapy treatments but whose diseases have worsened afterwards despite receiving these treatments.

The new drug is being developed by AstraZeneca and is not the first promising oncological treatment to be manufactured by the company as AstraZeneca has had several previous contributions to the therapeutic field of oncology. Company representatives have stated that they are working at making Tagrisso widely available to patients in the immediate future.

Receiving the Food and Drug Administration approval for using the drug marks a very important first step in the process of making the new treatment available to patients everywhere. Tagrisso isn’t the only lung cancer treatment that AstraZeneca is currently producing but, as it targets advanced cases of the disease caused by the specific T790M mutation, it will help widen the company’s treatment options for all the different stages of the disease.

It has been estimated that the new drug will bring in $3 billion in sales every year for AstraZeneca however analysts have dropped the number to $1.1 billion for the year 2020, remaining cautious for now.

Tagrisso seems promising in more than sales predictions though. The drug benefited from quite a fast approval which came only two and a half years after the human medical trials had first begun. Due to the encouraging results that the medical trials provided, the drug was given a breakthrough status and granted an accelerated assessment, which meant that it benefited from a priority review in several countries, including the United States, Japan and across Europe.

The approval of the drug gives new hope to many cancer patients, as lung cancer is the leading cause of death for both men and women in cases of cancer deaths. This type of cancer accounts for roughly a third of all cancer deaths and has a survival rate of only 20 percent over a period of 5 years.