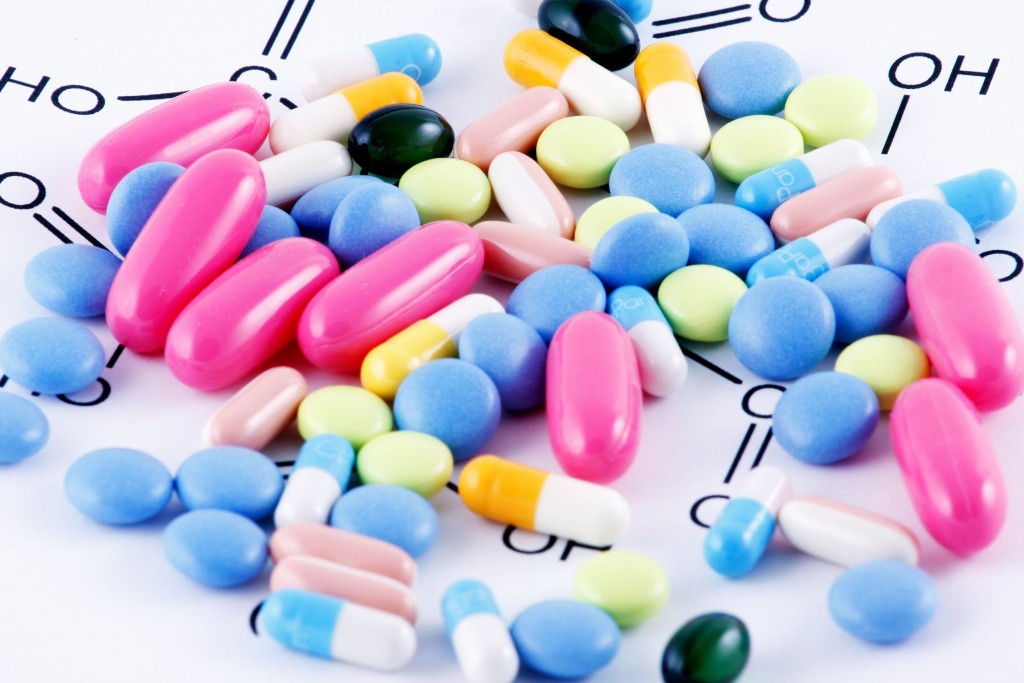 Researchers at the University in Portland think that the efficiency of new cancer drugs is often overplayed in health news stories by using such optimistic terms that sometimes we still wonder why isn’t the disease eradicated yet.

Just as author Dr. Vinay Prasad of Oregon Health and Science said, new and grandiose drug are in clinical trials almost every year, and the public reads about them in the highest praising words. When the authors of such articles claim the new treatment is a “game changer,” people tend to believe them.

A little experiment showed just how right the researchers of this study are; they searched through five days-worth of Google News articles and found 94 published stories that included words like “breakthrough” or “cure” when characterizing cancer drugs. Some of the medicines received the praise even before the FDA had approved them.

Published in the journal JAMA Oncology, the study explained that plenty of drugs are being developed each year, but only a small fraction actually gets approval from the U.S. Food and Drug Administration to even be used in human clinical trials. Seeing that news articles are often considered an important source of information, using the wrong terms could mislead the audience.

When they conducted the experiment in June, the authors scoured Google News’ search engine for the term “cancer drug” in association with any of the next superlatives: “miracle,” “breakthrough,” “game changer,” “life saver,” “cure,” “revolutionary,” and “groundbreaking.”

Overall, 66 news organizations had published 94 “sensational” drug stories that used 97 superlatives to describe 36 different drugs. Surprisingly enough, three of the reports never even named the drug being praised. More than half the drugs hadn’t received FDA approval at the time of writing, while 14 percent had yet to be tested on humans.

A great deal of the responsibility falls on the shoulders of the journalists, but researchers found that only in 55 percent of instances were they the sole culprit. In the other cases, doctors, medical experts and patients – and one member of the U.S. Congress – were the ones advertising for miraculous cancer drugs.

According to a commentary wrote by Gary Schwitzer, publisher of HealthNewsReview.org, good evidence of drug efficiency should be able to stand on its own without the help of a bogus framing. “Hype causes harm. Let the evidence speak for itself. Good evidence doesn’t need sugar-coating with superlatives.”

Journalists – and those issuing press releases – should be careful when reporting about cancer drugs in development. The best way to handle them is to simply report specifics about the patients’ reaction to the medicine and its influence on increasing life span.
Image Source: Fimm