You are here: Home / Health / More People Are Becoming Addicted to Pain Killers 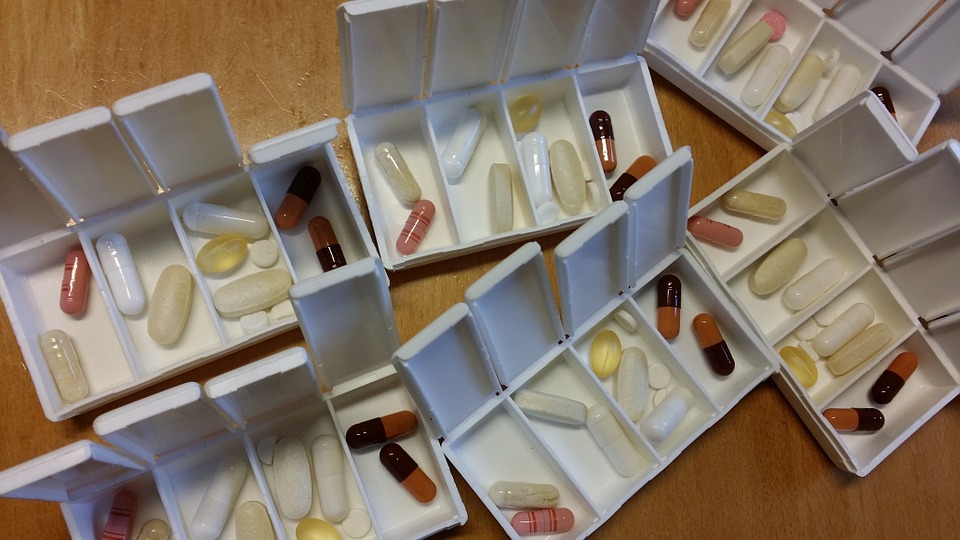 Pain killer addiction cases are on the rise in the U.S.

More people are becoming addicted to pain killers in the United States according to a recent survey. The most recent Kaiser Family Foundation Health Tracking Poll has found that four out of every ten Americans have had a personal connection to the issue of pain medication addiction.

Prescription drugs have been the subject of public debate for some time now, mainly because of the rising number of addiction cases. It seems that more people are abusing prescription medication with recent surveys even showing that drug addicts sometimes turn to prescription pills because of their availability. But not only prescribed pain killers pose a risk. This recent poll shows that many people are developing drug addictions to pain killers that can be bought without a doctor’s written prescription.

Health authorities that have studied the results of the poll have found that up to 27 percent of the United States citizens either suffer from an addiction to pain killers or know somebody who does. The new data also shows that certain segments of the population are more vulnerable to pain killer addiction than others. Increased pain killer consumption has been recorded among white individuals compared to that of Hispanics or blacks.

The survey was completed by more than 1000 adults who all turned out to have some experience related to pain killer addiction. They all either had knowledge of a case of pain killer addiction or had experienced it themselves in some cases. The majority had heard of cases of a death caused by a drug overdose.

The results showed that 63 percent of the pain killer addicts were white. A 44 percentage of pain killer abuse was recorded among blacks and a 37 percentage was recorded in the case of Hispanics. But the numbers also show that cases of drug addiction when it comes to both prescription and non-prescription pain medication are increasing in numbers.

It was also found that the geographical location is important in determining the risk of developing a drug addiction of this kind. Upon analyzing the data it was concluded that people living in rural areas had a higher chance to develop and addiction to pain medication than people from urban areas.

The growing numbers in the case of pain killer addictions have prompted authorities to try and counter the increasingly troubling problem. Steps are reportedly being taken in order to better educate the general public about the correct use of pain killers and the risks of developing such an addiction as well as to better regulate the prescription and utilization of pain killers in the country.