You are here: Home / Health / Men And Women Are Beginning To Drink The Same 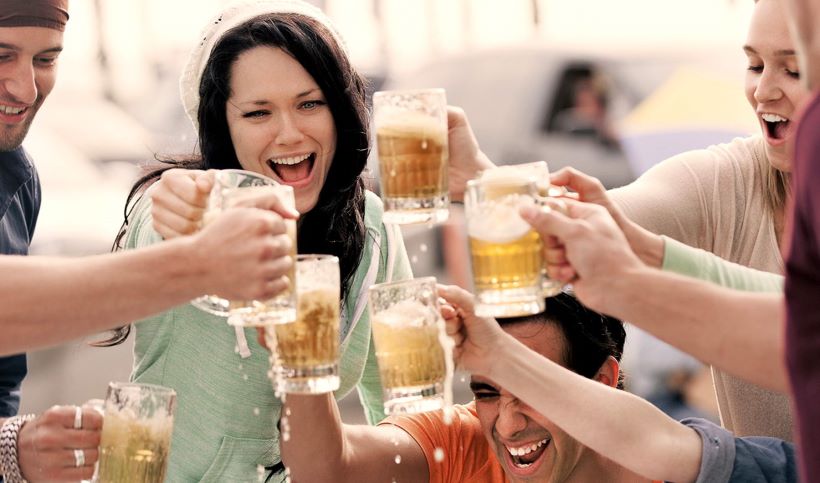 The gender gap in alcohol use is closing

The gender gap is closing on one aspect, as men and women are beginning to drink the same in terms of both quantity and frequency. The difference is still there, but it has been diminishing throughout the years.

According to the National Institute on Alcohol Abuse and Alcoholism (NIAAA), there are certain areas where the gender gap in drinking has been closing. This is particularly prevalent in current drinking, drinking days, alcohol abuse, and driving under the influence within the past year. The rest of factors, such as taste for a particular beverage, have not changed too significantly.

The team of researchers analyzed data from 2002 to 2012 in order to determine the differences between alcohol drinking between males and females. Generally, in the United States and the rest of the world, men are the bigger and more frequent drinkers. That part hasn’t changed, but the gap between the two genders is becoming slightly smaller.

This means that males still indulge a bit more in alcohol and more often, but consumption is getting closer to being the same for both genders. According to Dr. George Koob, who is NIAAA director, this is worrying news simply because women tend to be at increased risk of developing certain alcohol-related diseases in comparison to men. This includes liver and heart problems, neurotoxicity, or even cancer.

The number that did not change was among young adults between 18 to 25 years old who are in college. Their rates of binge drinking has remained the same for both genders.

However, among the same age group of young adults who are not getting a higher education, researchers noted a difference between alcohol use mixed with marijuana. The stats were different to their previous findings. For men, the prevalence of combining alcohol and cannabis has increased for men from 15% in 2002 to 19% in 2012. For women, it has actually remained the same, at a steady 10%.

It’s difficult to understand the patterns, and why the gender gap has closed in terms of alcohol use. They found no clear explanations when analyzing numerous social-economic factors, such as unemployment, marital status, location, or any other variable.