You are here: Home / Health / Meat Cooked on an Open Flame Could Lead to Cancer 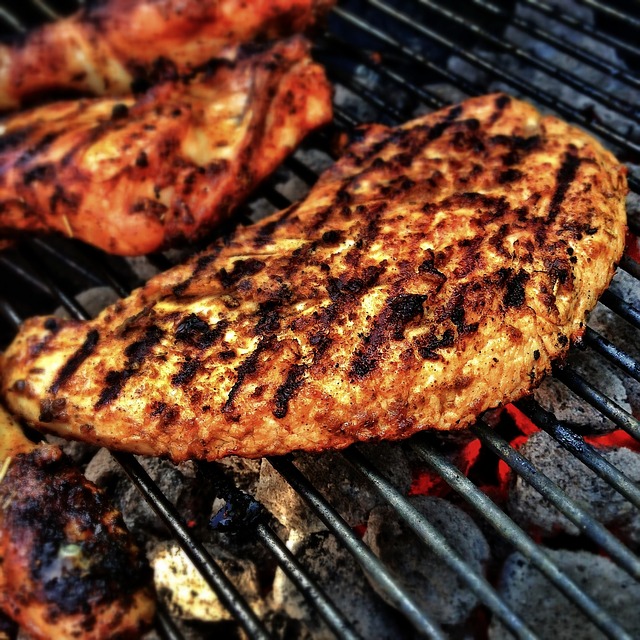 Meat cooked over an open fire.

Meat cooked on an open flame could lead to cancer according to a new study published by the World Health Organization foundation. The study has linked processed meat consumption to a rise in the risk of developing several forms of cancer.

It seems that consuming processed meat, which includes meat that has been salted, cured, smoked or conserved in any way, could increase the risk of cancer. It has also been found that cooking meat at a high temperature, particularly by charring it over an open fire, can produce heterocyclic amines as well as polycyclic aromatic hydrocarbons, both substances that can actually alter our DNA and make us more vulnerable to the onset of cancer.

According to the study, the increased risk of cancer is not only related to the method of cooking meat and the type of meat that people we are consuming, but also to the amount that we eat, as it seems western diets more often than not include large quantities of meat. It is how much meat we eat, typically a higher amount than the average diet contains, coupled with the way we cook it, that leads to the increased risk of cancer.

It appears that grilling, barbecuing or pan-frying meat, all cooking methods which involve high temperatures, can all lead to the release of carcinogens which in turn can increase our risk of developing cancer. While the study has not managed to link the consumption of this type of meat to the rise in cancer risk directly, as the findings are based on surveys about eating habits in both people with and without a cancer diagnosis, the researchers have called it a “red flag” and have continued to study it.

While the scientists conducting the study are still researching the connection between meat consumption and cancer risk, they are also publishing the data they have gathered so far in order to make people aware of the potential risks.

For this study they have compared the genetic risk profiles and dietary habits of 659 people diagnosed with renal carcinoma and another 699 people who did not suffer from the disease. They managed to identify a 54 percent risk increase in people who had a high PhIP intake and twice that increase in cases of MeIQx intake.

Researchers are advising caution when it comes to the quantity of meat that people consume but also when choosing the method of preparation for this meat. They are not advising that people exclude meat from their diets, but are cautioning that, in order to avoid an increased risk in renal cancer, the amount of meat they eat must be balanced and that high temperatures should be avoided during the cooking process.