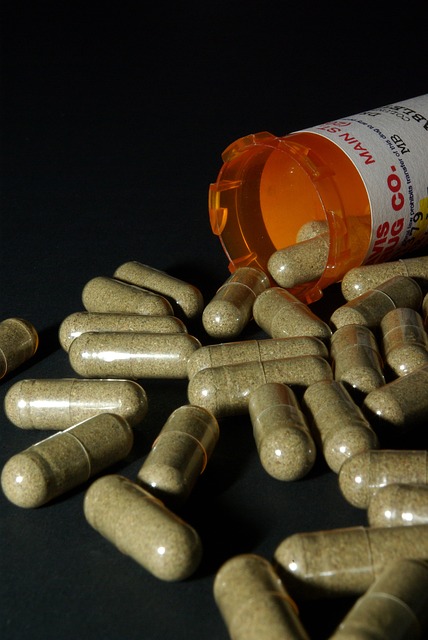 HIV/AIDS prescription pills are not always covered by healthcare plans.

A new study conducted by the Avalere Health group shows that in 31 states and the District of Columbia most of the silver-level health insurance plans available in 2015 either cover fewer than seven of the ten most common medication treatment options or charge upwards of $200 every month from customer in what they describe as cost sharing.

Only about 16 percent of these plans cover all of the 10 most prescribed HIV/AIDS drug regimens and charge customers less than $100 every month. Customers with silver plans make up a significant segment of the market as these plans are the most popular option out of the four tieres of health insurance plans offered by companies.

These plans usually cover approximately 70 percent of health care costs and involve a customer contribution of roughly 30 percent.  Patients must sign up for these plans in order to be eligible for subsidies that help lower their co-pays and monthly charges.

However the recent marketplace analysis shows that HIV/AIDS patients have very restricted access to specific medication they need when protected by silver-level health insurance policies. Representatives of advocacy groups for HIV and AIDS patients have claimed that many of the plan designs available on the market are discriminatory towards people who require HIV/AIDS drug regimens.

Both the National Health Law Program and the AIDS Institute have already filed a complaint with the Office of Civil Rights of the Federal Department of Health and Human Services last year, claiming that several insurers were offering discriminatory health insurance plans.

The complaint stated that the plans offered by these insurers showed that the providers were in violation of the anti-discrimination provisions contained in the health law. It went on to accuse the providers of designing their prescription drug plans in such a way as to discourage people diagnosed with HIV or AIDS from applying for them.

The cases quoted in the complaint were of four health insurance providers who had placed all HIV medications on the highest cost-sharing tiers. In the case of those four plans an agreement was eventually reached and HIV/AIDS drugs were moved from the specialty tiers to the generic ones so that co-pay costs would be reduced. However coverage for HIV/AIDS drugs varies widely from one state to another and in most cases this type of coverage remains restrictive in existing silver-level plans.