You are here: Home / Health / Lots Coffee Drinking Is Prolonging Your Life 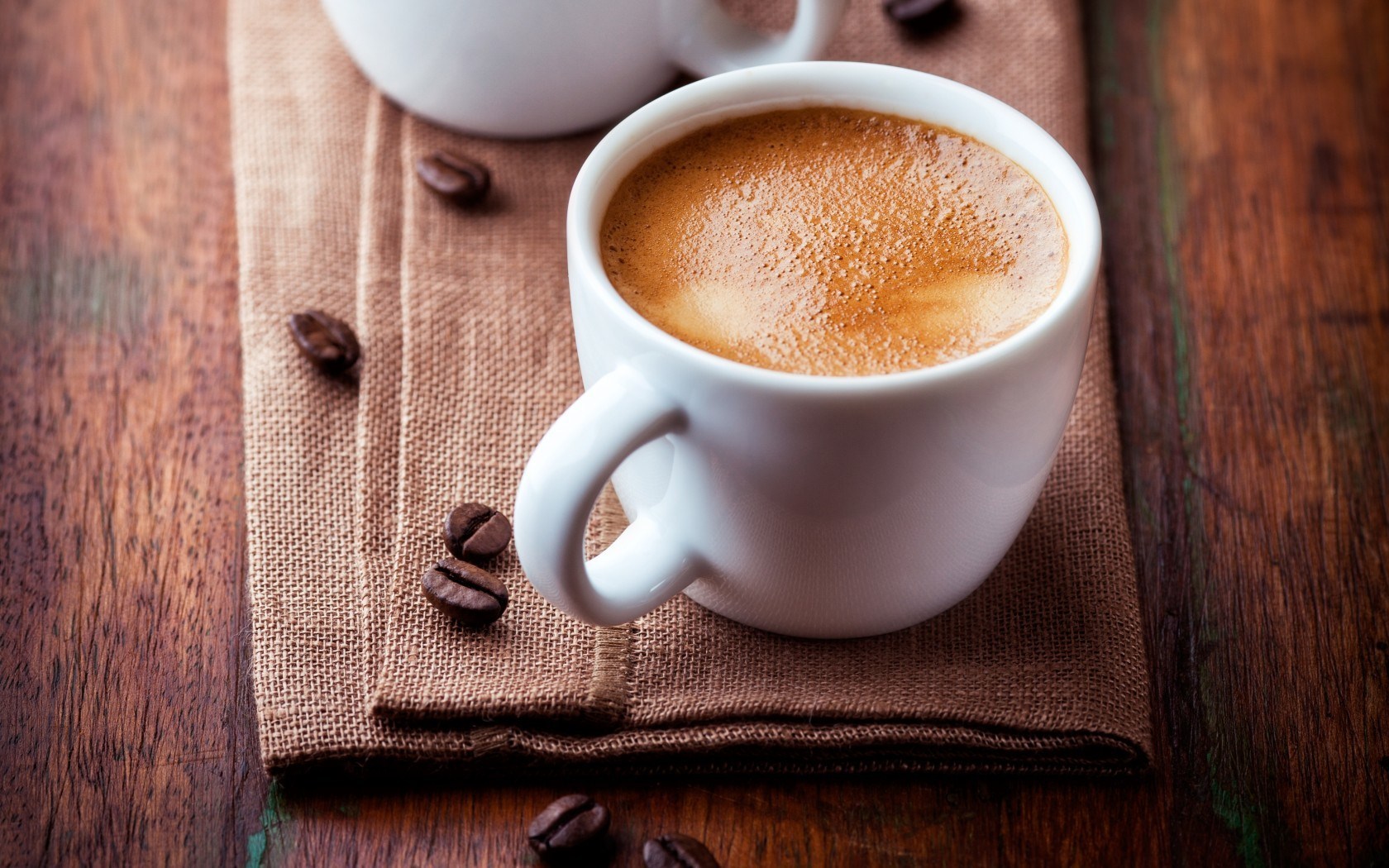 Having more than 2-3 cups per day could be beneficial to your health.

There’s good news for coffee lovers because lots coffee drinking is prolonging your life, according to a new study conducted by researchers at the University of Harvard. So, if you’re still upset about news that red meat may cause cancer and thinking about quitting bacon, there’s an upside. Coffee is still good.

Researchers at the university’s T.H. Chan School of Public Health analyzed data from around 200,000 people over the course of 30 years, over viewing three other studies and sources. Their results showed that drinking copious amounts of coffee will reduce the risk of premature death. One or two cups of coffee per day is good. Three or five is actually better.

In spite of recommendations that ‘moderate coffee drinking’ is beneficial, it seems that indulging in several cups of joe per day may be even healthier. It will reduce the risk of developing type 2 diabetes, cardiovascular disease, skin cancer, and neurological conditions, such as Parkinson’s and Alzheimer’s. It was noted that it decreases those risks of premature death by 5-9%.

Furthermore, the team of researchers also found that those who drank at least one cup of coffee per day had lower suicides rates. Coffee drinkers had between 20-36% rates of committing suicides, while non-coffee drinkers had rates above 36%. It seems that the morning jolt would be even better at improving your life if it turns into an afternoon jolt as well.

And all of this is reportedly the same whether drinking caffeinated or decaffeinated. It’s good news for those who don’t actually need the extra energy. There are some who abstain from the drinking morning’s elixir due to its intense effects. Some experience trembling in their hands or heightened anxiety after just one cup. However, the taste could still be indulged in, along with the benefits.

Whether you’re taking your coffee black, with sugar, or cream, or both, the health perks will still be fortunately there. This led the researchers to the conclusion that the secret is in the coffee beans, and not the actual caffeine. According to one of the researchers, Ming Ding, there are “bioactive compounds” within the coffee that “reduce insulin resistance and systematic inflammation”.

However, more research is definitely required before people will start chugging down the entire coffee pot. There is one extra reason to enjoy and love coffee though, especially more than just ‘moderate amounts’. It helps with blood sugar regulation, and has been spotted with several benefits. Now, it may have just been linked to living a longer life.