You are here: Home / Health / Losing a Parent during Childhood Can Increase Suicide Risk 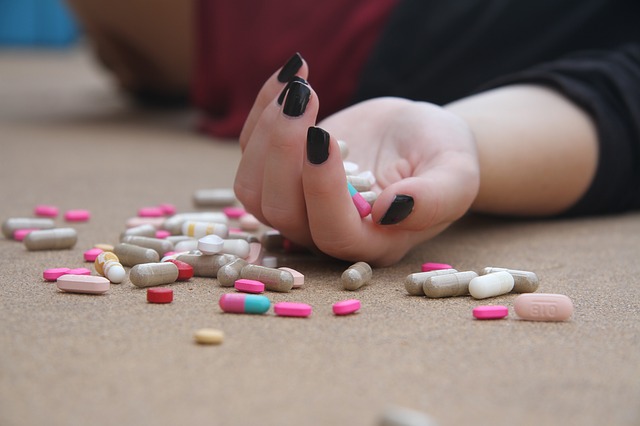 Pills spilled on the floor next to an inert girl.

Losing a parent during childhood can increase suicide risk later in life. A new study conducted by Mai-Britt Guldin at Aarhus University in Denmark has found that children who lose a parent may develop psychological and social problems later in life as a consequence of the loss.

The data the team used was provided by national registers from Denmark, Sweden and Finland and amounted to almost 190.000 cases of children who had lost a parent before turning 18 out of the total of 7.3 million individuals covered by the surveys. The data also covered cases since as early as 1968 up to 2008. The findings show that parental death during childhood is associated with an increased risk of suicide for the child, risk that lasts for at least 25 years after the parent has passed away.

Researchers concluded that the risk of suicide for participants who had lost a parent early on was that of 4 people in every 1000 for boys and 2 people in every 1000 for girls. The people particularly affected by parental death during their early years were cases such as children who had experienced the loss before reaching the age of 6, boys who lost their mothers because of suicide and first-born children.

According to the authors of the study the consequences of a parental death during childhood can reach far into the bereaved individual’s future and that the suicide risk in these cases, even the long-term risk, can be influenced by living conditions the person experiences in early life. The authors have advised that public health efforts made in the future should focus on helping distressed children recover from this loss in order to lower their risk of suicide later in life and help them cope with the issue.