You are here: Home / Health / Little Girl Receives Pills In Her Halloween Candy 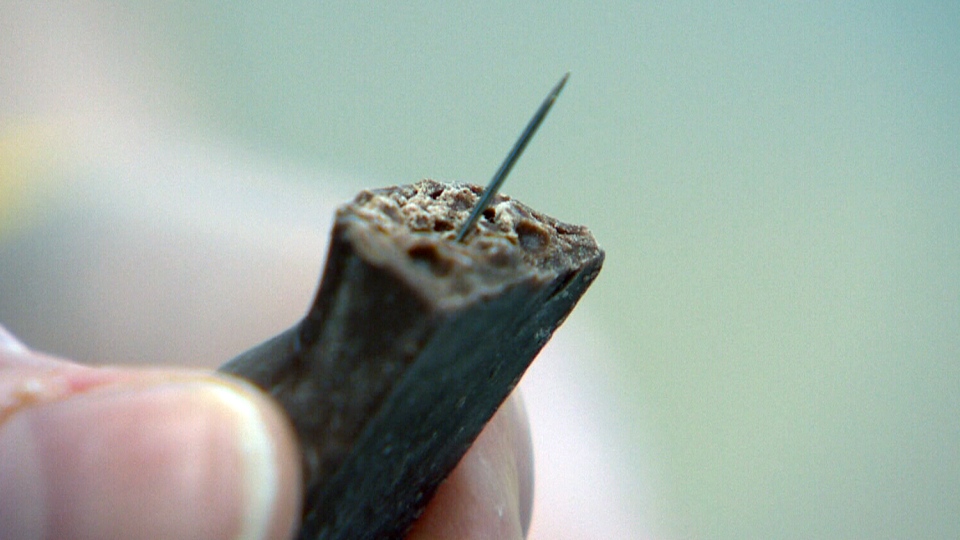 Needles can sometimes be put in Halloween candy by ill-wishers

Police are advising parents to thoroughly check what their kids are given this year, as a little girl receives pills in her Halloween candy.

The police in Bismarck have received a very strange complaint, which they are now investigating. A mom from Bismarck reported that her daughter received a small bag of candy for Halloween, which also contained several pills.

It was an EZY Dose pill bag, filled with some gummy type of candies, but also an antihistamine, a pill for acid reflux, some anti-anxiety medication, another pill for diabetes and something that resembles a multivitamin.

The mom posted a picture of the EZY Dose pill bag filled with medication and candy on Facebook and the post was shared thousands of times. Parents definitely felt awareness should be raised in this case. The police feel the same way and are now warning every single parent out there to check very well what their child has received this Halloween. Apart from that, the police are now investigating the case, trying to find out where the bag originated from and if it was intentional or an honest mistake.

In the same way, another startling call to 911 was made by a mom in Brainerd, Minnesota, whose child found a needle in a piece of candy he received this Halloween. They were trick-or-treating in the north, north-east side of town, when they got it, she says.

The same as the mom in Bismarck, this one posted the picture on Facebook as well, with the high recommendation that parents check and double check everything their kids get for Halloween this year. She also reported it to the police, who say that Halloween candy that has been tampered with is highly unlikely, but that they will start an investigation nonetheless.

Also, they advised everyone to report to the police any case of such candy incidents.

Luckily, no children have been hurt during these incidents and no others have been reported, so the police think they might be isolated events.

The poisoned candy is an urban myth that circulates everywhere around Halloween. It basically says that some ill-willing persons lace the candy they give out with poison or drugs, or hide sharp objects in them, such as razor blades, needles or broken glass, in order for the children to get cut.

The urban myth probably started in the 50s, when a dentist from California, named William Shyne, gave out laxative pills coated in candy to the children who came trick or treating to his door.