You are here: Home / Tech & Science / Kangaroos Are Slowly Farting Their Way Into Global Warming 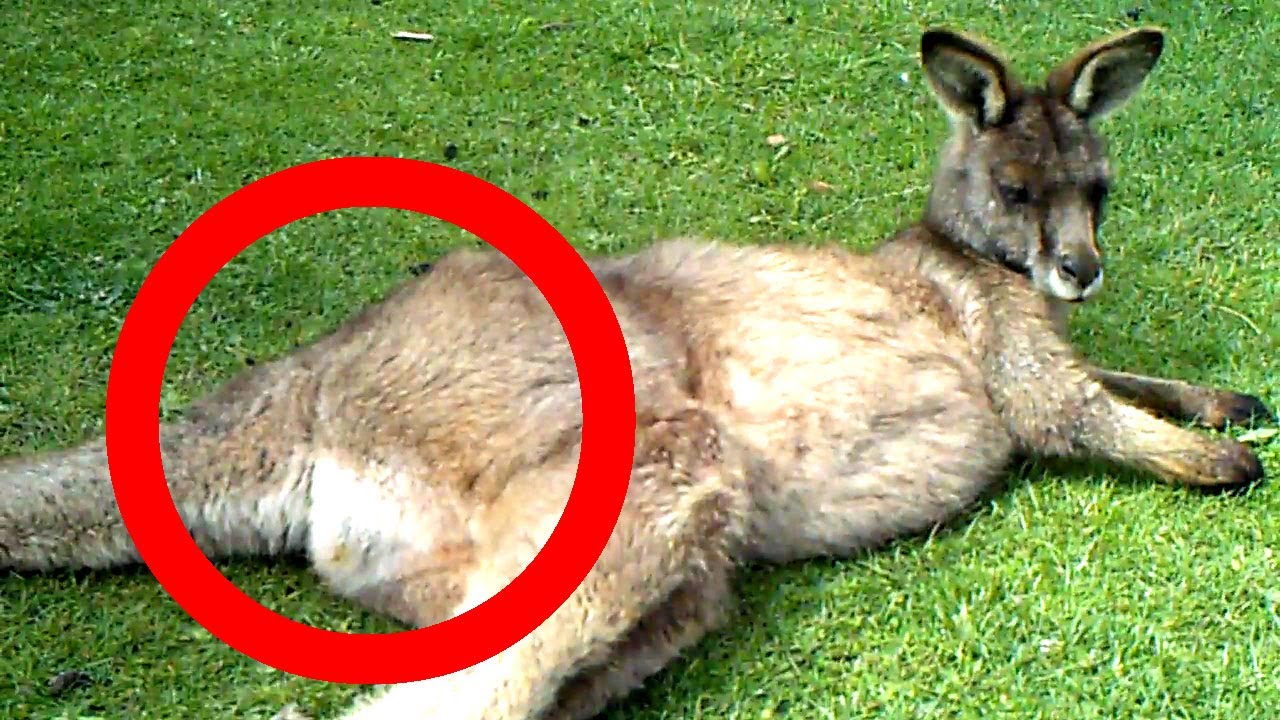 Kangaroos have no shame when it comes to farting, kind of like your grandma

Because they produce copious amounts of methane, which gets released into the atmosphere, kangaroos are slowly farting their way into global warming, scientists now say.

Yet another study on kangaroos has been performed, this time by Adam Munn with the University of Wollongong. The results show kangaroos produce the same amount of methane as an adult horse, which is why they are dangerous to the environment and one of the causes for global warming.

The science behind kangaroo farts (yes, I know how it sounds, but please bear with me) goes like this: the lesser a kangaroo eats, the more methane it produces, becomes this means that the food it ingested remains longer in its intestines and, therefore, it produces more methane. They seem to be those kind of herbivores with a very active methane producing microbe flora.

The study was performed at the Fowlers Gap Research Station in New South Wales, where, for its intent purposes, the animals were separated into two groups and fed differently: one of the groups was given a limited amount of food and the other was treated to an all-you-can-eat buffet. Afterwards, it was time to look at poop. Literally, because the researchers’ team measured the relationship between the amount of food consumed by the animals, the amount of poop they produced and how much methane that released.
So the poop people discovered that the more the animal eats, the less methane it produces. Therefore, the solution would be for us to make sure kangaroos always have more than enough food, so that our cause of death doesn’t say “death by kangaroo farts”.

Of course, not everybody is convinced of the validity of this theory and some love kangaroos a little too much to admit they are slowly killing us, one fart at a time. For example, John Kelly, executive officer of Australia’s Kangaroos Industries Association, after learning of this study, did say that it smelled fishy to him. Well, I should say… He was keen on reminding everybody that kangaroos are still viewed as environmentally friendly.

More than that he even advocates for us to continue eating kangaroo meat, as this is the only way to control the kangaroo population. In this way, we can manage grazing pressure and keep up the plant diversity.

Other animals that are considered to be a threat to our environment through their farts are cows, horses, pigs and sheep.