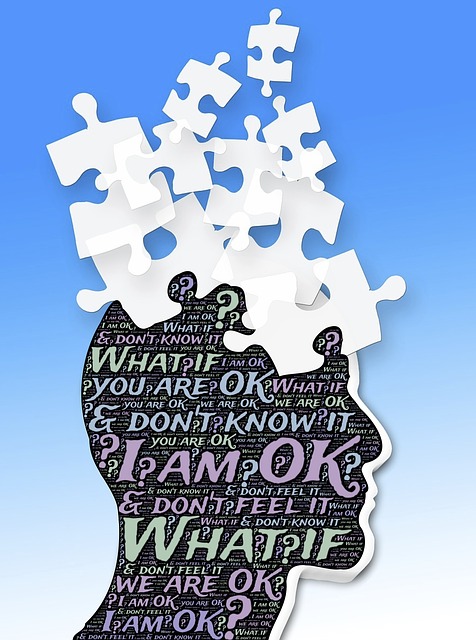 Mental health workers have managed to avoid going on strike.

Kaiser mental health workers manage to avoid strike after an agreement was reached between Kaiser Permanente and the National Union of Healthcare Workers on their behalf. The company announced that after almost five years of negotiations, an agreement for a renewed and revised three-year contract was reached.

The union accepted a revised proposal made by Keiser Permanente on Sunday and withdrew its notice for an open-ended strike that was meant to start on Monday, November the 16th. The union has stated that it will announce its workers of the agreements that were reached and that the Keiser Permanente medical centers in California where the strike was meant to take place should now function normally on Monday with their workers coming in as per their usual schedules.

The company had forwarded the union representatives several proposals during the negotiations but a final, best offer was accepted with some revisions made at the end of last week. Kaiser Permanente’s proposal recommitted the company to ongoing efforts to continue to meet its member’s needs for access to care in a timely fashion.

The union agreed to the proposal which provides more return appointments in therapist’s schedules alongside the expectation that increased standards of the amount of work time spent with patients in individual appointments would be met by therapists. The company has also agreed to renounce the previously proposed cuts to their pension benefits.

According to the union the new agreement will allow Kaiser’s therapists, psychologists and psychiatric social workers to meet the treatment needs of their patients and advocate for them without fear of disciplinary action or discharge. There is also a new provision that will instate a 1-to-4 ratio for new patients that are expected to return as the union has stated that this ratio will endure access to ongoing care in a timely fashion for Kaiser’s mental health patients.

The new agreement is meant to cover approximately 1400 Northern California therapists, social workers and psychologists currently part of the National Union of Healthcare Workers. Other points discussed during the negotiations included a salary increase demanded by the union which, according to Keiser Permanente was of a 19 percent raise over a period of three years and an additional $15ooo in bonuses but company representatives have not released information on salary changes yet.

The Kaiser Permanente mental health employees had been without a contract for over four years which eventually prompted them to walk out for a week back in January. The new agreement for a three-year-contract still needs to be submitted to a vote by union members over the course of the next few weeks.