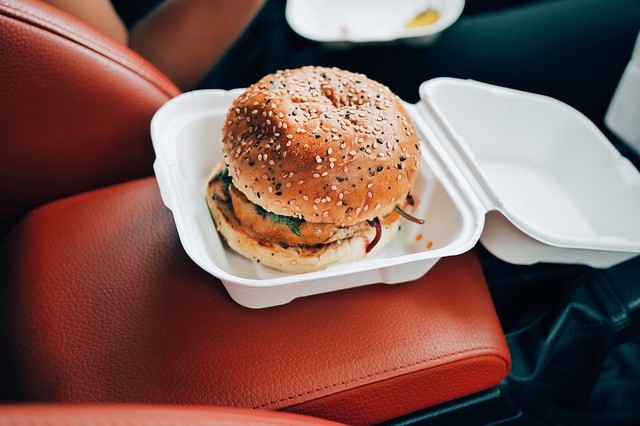 In-N-Out Burgers has stated that it has not authorized delivery from its restaurants by Door Dash.

In-N-Out Burgers sues food delivery service Door Dash for delivering its food to customers without its consent. The fast food chain, which has stores in six states along the West Coast, is suing Door Dash for alleged trademark infringement and, as representatives of the company have called it, a false designation of origin.

What these accusations translate to is that Door Dash supplied customers with In-N-Out Burgers products without the franchise’s consent and used its logo on the Door Dash company website without having been given permission to do so.

The fast food chain has claimed that, as the delivery company was unauthorized to deliver In-N-Out Burgers products, the franchise had no control over several important factors concerning the food, including food temperatures and presentation. But a more pertinent concern that In-N-Out Burgers has raised in the law suit is that the fast food company cannot supervise whether Door Dash is in compliance with the mandatory food safety regulations and handling practices.

A spokesperson for Door Dash has stated that the tech-driven delivery service uses innovative logistics technology in order to offer a high-quality delivery system of the best food products across the country. But this is the only statement the company has made about the lawsuit so far.

It also seems that Door Dash and In-N-Out Burgers are not in the midst of their first conflict as the delivery company has received several warnings from the food chain in the past. Although this originally caused the delivery service to stop supplying customers with In-N-Out Burgers products for a while, these products were featured on the company’s delivery website again this summer under a fake logo replicating the one the fast food chain has.

Door Dash has become a very popular delivery service and can boast having some high-profile contracts signed with companies such as 7-Eleven and KFC, which allow their products to be delivered by the company. But they have no such contract with In-N-Out Burgers.

Both Door Dash and some of its market rivals such as Grub Hub and Caviar have escaped unscathed from similar lawsuits before, as they are less regulated than standard restaurants are. Some restaurants featured on the Door Dash website have claimed that they do not mind being represented as possible delivery sources, but others are concerned with being misrepresented. Door Dash has also been accused of other shady practices such as inflating menu prices.