You are here: Home / Technology / How To Remove the Red, White and Blue Filter on Facebook 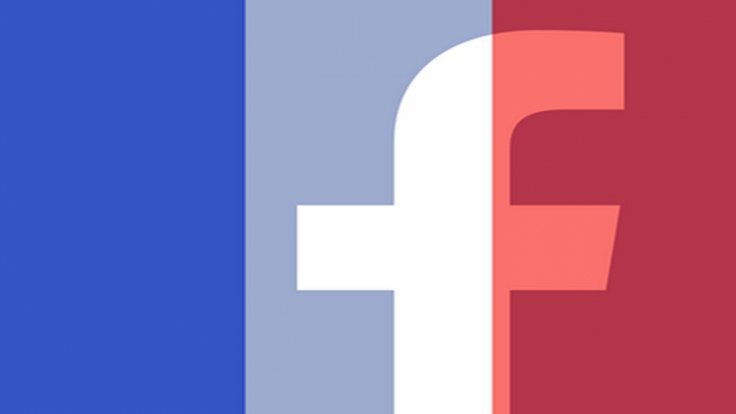 Soon after the Paris terrorist attacks, Facebook was flooded with French-flagged profile pictures. Users were encouraged to use the customization feature to show support for France and Parisians after the multiple armed and bombed events that left the entire Europe in shock.

But now that the general alert is dying down, users trying to remove the red, white and blue filter are becoming annoyed by the difficulty of doing so. It’s only been a week since Facebook introduced the tool and hundreds of thousands of profile pictures are donning the French flag.

Those users who haven’t set an automatic reversal to their previous profile picture are now finding it more difficult to get rid of the solidarity sign. This tool is part of the temporary picture feature Facebook has released this year, which allows people to add a certain filter only for one hour or one week.

There’s still hope, however, even for those who haven’t set a time for the removal of the temporary picture when they first applied the filter. The quickest way to recover your profile picture is to access your Timeline, hover over the picture and click on the “Update Profile Photo” option.

You can either upload a new one or choose any of the pictures you have already used before. If you’d prefer your current picture to stay but the red, white and blue filter to go, the unfiltered version should be the second one along; click on that one. In the same menu, you can opt to upload or take a new photo.

Plenty of users have hit Facebook’s support pages with complaints of how much hassle it is to remove the filter from profile photos. Adding the filter was easy-peasy, but there’s no direct removal path for the users who haven’t set a definite period for the temporary profile picture.

Activated in tandem with Facebook’s Safety Check feature, the filter was highly popular but controversial, too. Some argued the platform was “celebrating white supremacy,” given that devastating attacks in other parts of the world did not receive the same attention.

The feature introducing automatically removable was firsts added back in June when 26 million Facebook users added the rainbow filter to their profile photos to support Pride. The problem was signaled then, as well, when many people found no easy way to remove the filter – which caused some anxiety.
Image Source: IB Times