You are here: Home / Health / Researchers Found the Happiness Center of Our Brains, Study 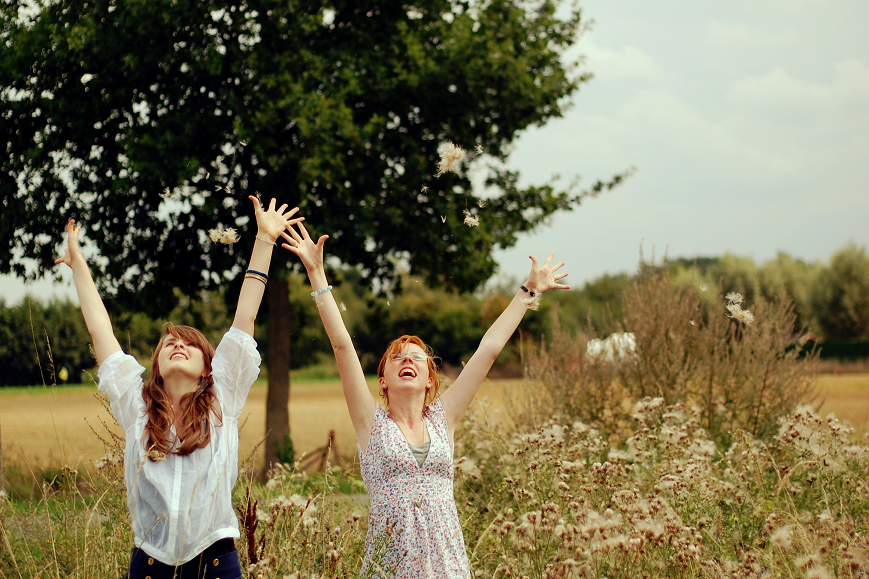 Humankind has been searching for the key to happiness for as long as people had consciousness, but the question remained: does happiness have a name – a person or a place – or is it just a state of mind?

While many argued that happiness is more of the latter, a new research found it might actually have more to do with physiology. Even though further investigations are required, researchers might have discovered the happiness center of our brains, a finding that could lead us to finally understand the objective side of happiness.

So far, scientists agree that people have different reactions to emotions, which leads some of us to experience happiness more intensely than others under specific conditions. Psychologists have identified some emotional factors – for example, complements or enjoyment of life – that make up the subjective experience of being “happy.”

However, it remained unclear what’s the neural mechanism responsible with the occurrence of the state of happiness. Researchers at Kyoto University claim in a new study to have discovered the neurological answer to this question, saying they are on the path to measuring levels of happiness objectively.

Wataru Sato’s team used MRI scans to analyze the brains of the volunteers, who were then asked to participate in a survey assessing their overall sense of happiness. The survey also inquired about their levels of intensity in feeling emotions and about their contentment with life in general.

This is where Sato’s research detaches from other studies. According to their findings, happiness is a mix of satisfaction of life and happy emotions which are experienced in the precuneus, a region in the brain that lights up when we experience consciousness.

Cross-referencing the scans and the survey responses showed that those with higher scores on the happiness surveys also had a larger mass of grey matter in the precuneus. In other words, feeling emotions more intensely was directly connected to a larger precuneus.

Lead author Wataru Sato said he’s happy that we know today more about happiness than when “scholars like Aristotle have contemplated what happiness is.”

But are these findings useful? Sato thinks so, given that a growing body of research proved that meditation has the ability to increase grey matter in the precuneus. This new insight could be used to develop happiness programs that are based on what we already know is happening inside our brains.
Image Source: Flickr