You are here: Home / Health / Guinness Is Changing Its Recipe 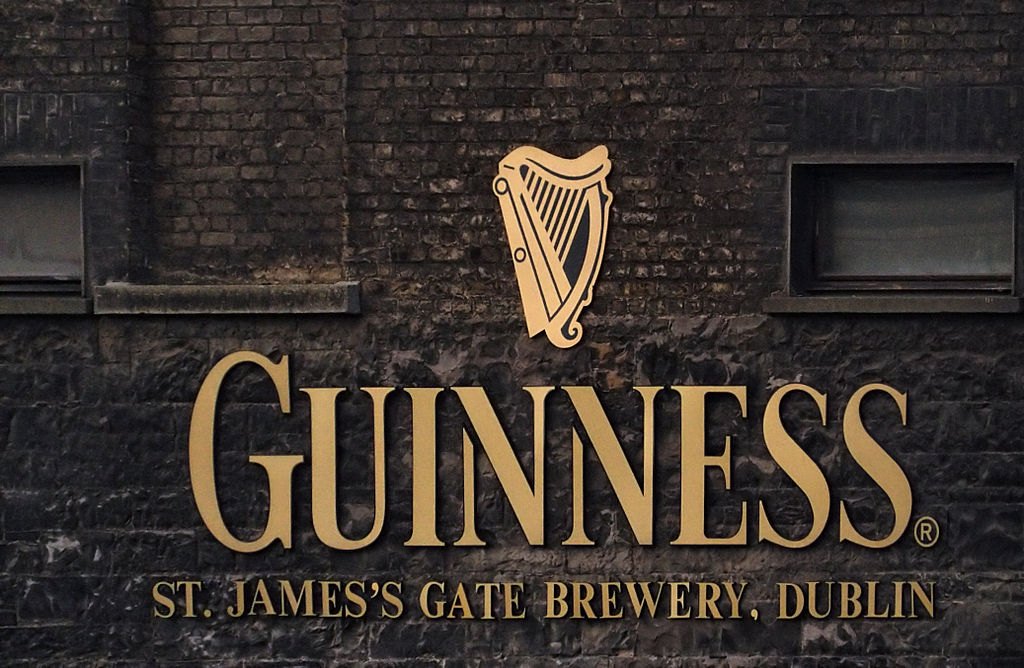 The first pint of beer was introduced 256 years ago

Although it sounds almost unreal, yes, Guinness is changing its recipe, having decided not to use fish bladder in its brewing process anymore.

The idea behind the move is that their line of beers becomes vegan friendly. How is it that beer wasn’t vegan in the first place, you ask? Well because Guinness, like many more beer brands out there has been using fish bladder to make yeast settle faster.

The strange ingredient is called isinglass and it’s a form a collagen used specifically for the mentioned purpose or, sometimes, as a paste for specialized gluing purposes. Yes – beer, glue…kind of the same thing, right? Isinglass was initially extracted from the beluga fish until a bloke named William Murdoch invented a really cheap replacement extracted from cod, back in the 1700s.

So, there you have it. Your beer had been laced with fish extract all along. But everybody knew this, as an online petition was started to try and convince the beer giant to stop using isinglass and start making their beer vegan friendly. And so they did.

Starting in 2016, Guinness is changing its recipe. They will do so in stages, but plan to eventually take it out completely and make their beer available for vegans as well.

The Irish beer was born in Arthur Guinness’ breweries in Dublin. It was first introduced 256 years ago and, since then, it has turned into a worldwide phenomenon, becoming one of the most known and loved beers of all time. It is currently made and marketed in approximately 60 countries and it is available in 120.

The beer also has a beautiful legend about it. It is said that a Welshman by the name of Arthur Price moved to Ireland and took the original recipe with him to his new home. Once there, he hired a servant, a man by the name of Richard Guinness, whose son would be the one to commercialize the beer. And, also, the man we need to thank for over 250 years of good beer.

Interesting enough for such a well know beer and such a big company at the same time, during most of its history, Guinness has only sold three types of beer: porter, or single stout, double or extra stout and foreign stout, which was always meant for export.

However, given the fact that sales were on the low so much, Guinness sold its last pint of porter somewhere in 1973. The brand was relaunched in 1981, after they had made Guinness “extra stout” more drinkable, using pale malt for the first time.

In 2014, two new porters were introduced to the world: The West Indies Porter and the Dublin Porter.

According to its makers, a perfect pint of Guinness should be poured in 119.5 seconds. Do you have 119.5 seconds to try it out?