You are here: Home / Tech & Science / Global Warming Might Lead To Less Sex 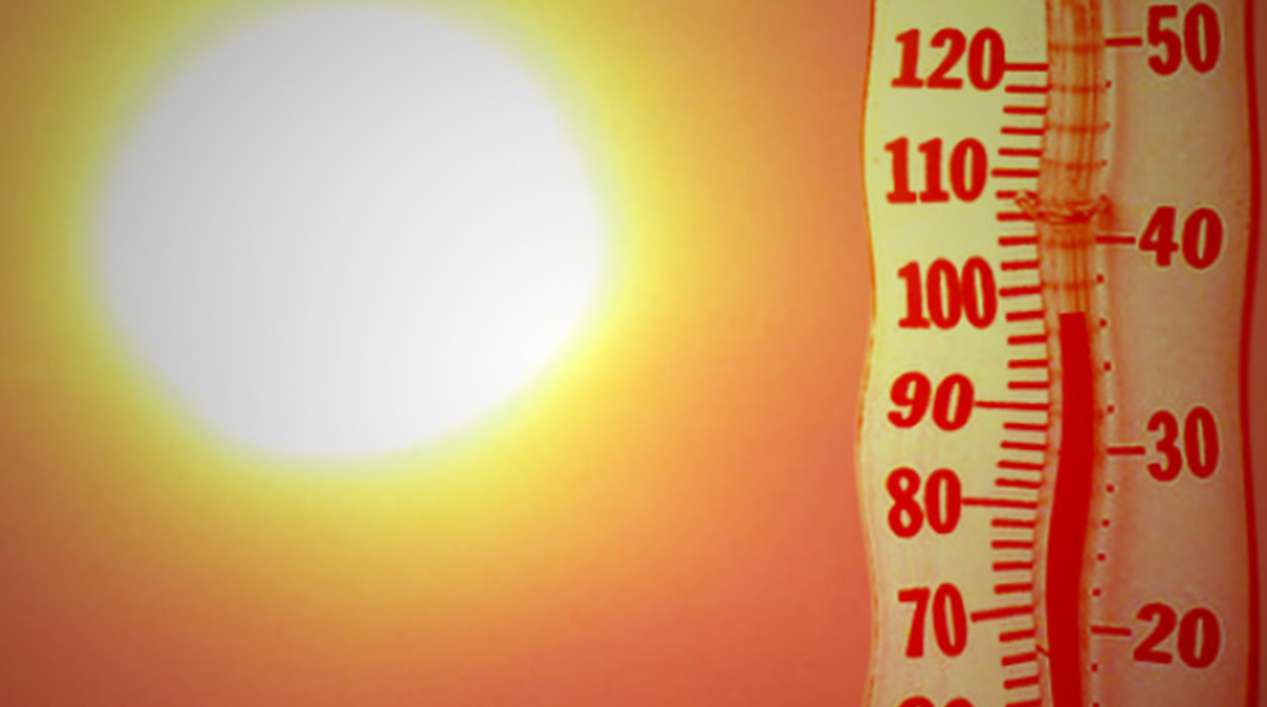 Crank up your AC and get down to business!

As the days get warmer and warmer, our sex driver is getting colder and colder, therefore global warming might lead to less sex.

The results of a new study have been released and they’re not looking good because, if they are true and applicable in the future, we might not be in the mood for sex ever again.

For this research, economists have taken into consideration 80 years of fertility data, cross referenced it with temperature data and came to the following mighty conclusion. On days when temperatures exceed 80 degrees, our sex drive seems to disappear and there is a definite drop in the frequency with which we engage in intercourse. This, of course, results in less births.

The birth rate actually drops by 0.4 per cent because of hot days, when future mommies and daddies are not in the mood to procreate. And it’s even worse, because birth rates do not bounce back up in the following colder periods of time, which make up for only 32 per cent of the gap.

The study was led by Professor Alan Barreca, with the Tulane University, and it was conducted in parallel for both the University of Central Florida and the University of California Santa Barbara. According to recent research, countries like the US and the UK experience a decline in birth rates. And, according to Professor Barreca, these rates will continue to drop as far as developed countries such as these are concerned, as days are getting warmer and warmer.

Even though it sounds funny and simplistic, there might be a solution to this, easier and closer to home than we might think. Scientists seem to consider than we could fix this by better controlling temperatures in our own homes. This means that installing a new AC or making sure the atmosphere is kept nice and cool during those long, hot, summer nights, might boost your sexual appetite back up.

It’s funny to think that adapting the temperature of your AC could actually help your country’s birth rates, but it’s true. And this is exactly what this research paper, called Maybe Next Month? is trying to prove. The numbers say America may see a 2.6 per cent drop in birth rates, which adds up to 107 000 less children born every year. And all because of AC.

Of course, there are countless other factors that contribute to lower birth rates in the USA, such as cultural, economic or social factors.