You are here: Home / Technology / Why Facebook Engineers Must Switch From iPhones to Android 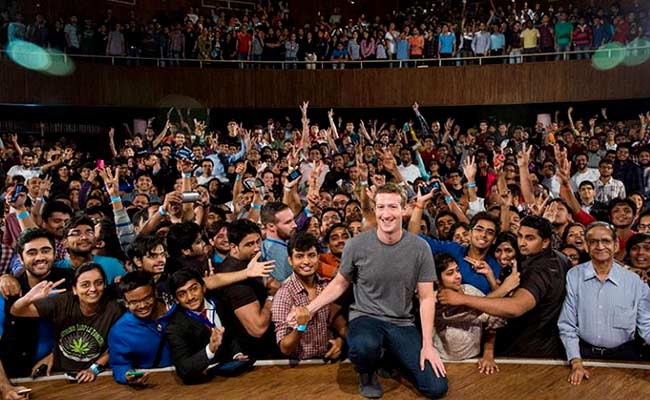 Key engineers on Facebook’s product team are subject to a new and slightly peculiar policy: they must switch from iPhones to Android so they can have the same experience the majority of their users have while using the social network.

As reported in Wired, the move is nothing personal for Apple fans, but rather a pragmatic decision part of Facebook’s ambitions to reach the milestone of 1.5 billion active people in user base growth. The U.S. and much of Europe’s smartphone market has reached a saturation point, and the next emerging market that’s already promising success is in places like India.

If you’re still wondering what does this have to do with banning iPhones, then you must know that a large majority of users in developing countries prefer low-cost Android devices rather than the pricy products Apple is offering. In order to get a better understanding of the user’s experience, Facebook has asked its engineers to adapt to their conditions.

Chris Cox, Facebook’s Chief Product Officer, said the switch had to be mandated because people in his team would naturally prefer an iPhone if left up to their own devices. Even so, it’s unclear how many engineers will have to switch to Android, but according to Cox, the majority of his team will have to adopt the Google OS.

Android boasts a little over 1.4 billion active users, as recently reported by Google, so it’s no wonder Facebook is trying to dive deeper in this market. If Cox’s plan is successful, his product team will be able to “live the same experience that most Facebook users experience today” and thus have a better understanding on the existing bugs.

The no-iPhone policy was announced in a presentation about the social network’s focus on developing countries. Facebook CEO Mark Zuckerberg has taken a trip to India this week, during which he promoted the benefits brought by his internet project.

Seeing that not everyone was welcoming toward his Internet.org scheme, Zuckerberg’s visit in India was supposed to argue a stronger case for the recently renamed Free Basics program. He also addressed the criticisms that its free online access is biased towards content published by Facebook.

Mandating the product staff to use Android devices is just one part of a two-fold plan designed by Facebook to help its employees understand how users in emerging markets experience its product. The second part is called “2G Tuesdays,” a program that askes employees to use a slower connection temporarily, so as to experience the limited connectivity available in parts of Asia and Africa.
Image Source: NDTV