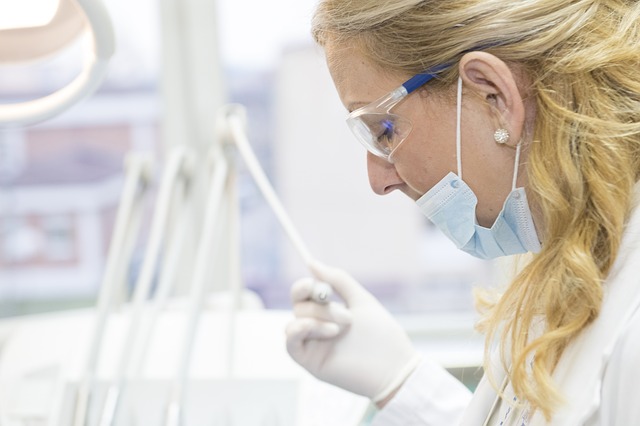 Exposure to air pollution increases heart disease risks for diabetic women according to a study recently published in the Journal of the American Heart Association. The findings show that long term exposure to toxic exhausts has been linked to and increased risk of heart disease for women who suffer from diabetes.

Even short term exposure to air pollution has been shown to increase heart disease risks for the general population but the new study has showed that women who have diabetes are more prone to these risks and to developing heart conditions partly because of this type of exposure.

And although there have been previous studies that have proven just how damaging short term exposure to air pollution can be for an individual’s health, this new study focuses on the long term ill effects that air pollution can have, particularly on women who suffer from diabetes and have an increased risk of developing heart disease as a consequence of this type of exposure.

The lead author of the study, Jaime Hart, who is also an assistant professor of medicine at Brigham and Women’s Hospital in Boston, explained that his team’s research has particularly focused on the different responses some groups of people have when exposed to certain levels of air pollution.

The team monitored roughly 114.000 women with and average age of 64 years and followed up on the participants’ progress for as long as 17 years using data collected during a nationwide study started in 1976 called the Nurses’ Health Study. The researchers contacted the participants in the original study and calculated and studied the connections between cases of recorded heart disease in the subjects and their exposure to three different types of matter generated by air pollution.

There were three particulates of matter that the group focused on in terms of exposure over the 17 year period. Their results found that extended exposure to particulate of what had been considered the smallest air pollutant resulted in a 44 percent increase in heart disease and a 66 percent increase in stroke when it came to women that had already been suffering from diabetes.

Researchers concluded that the smaller the particulate matter in question was, the deeper it was able to penetrate into the subject’s lungs and the more it was able to cause inflammation to the lungs, thus increasing the risk of disease. The smallest particulates can be as thin as a speck of dust so, according to scientists, getting them out of the body after they have found a way in can be a hard task to accomplish.