You are here: Home / Health / Cook More At Home To Reduce The Risk of Diabetes 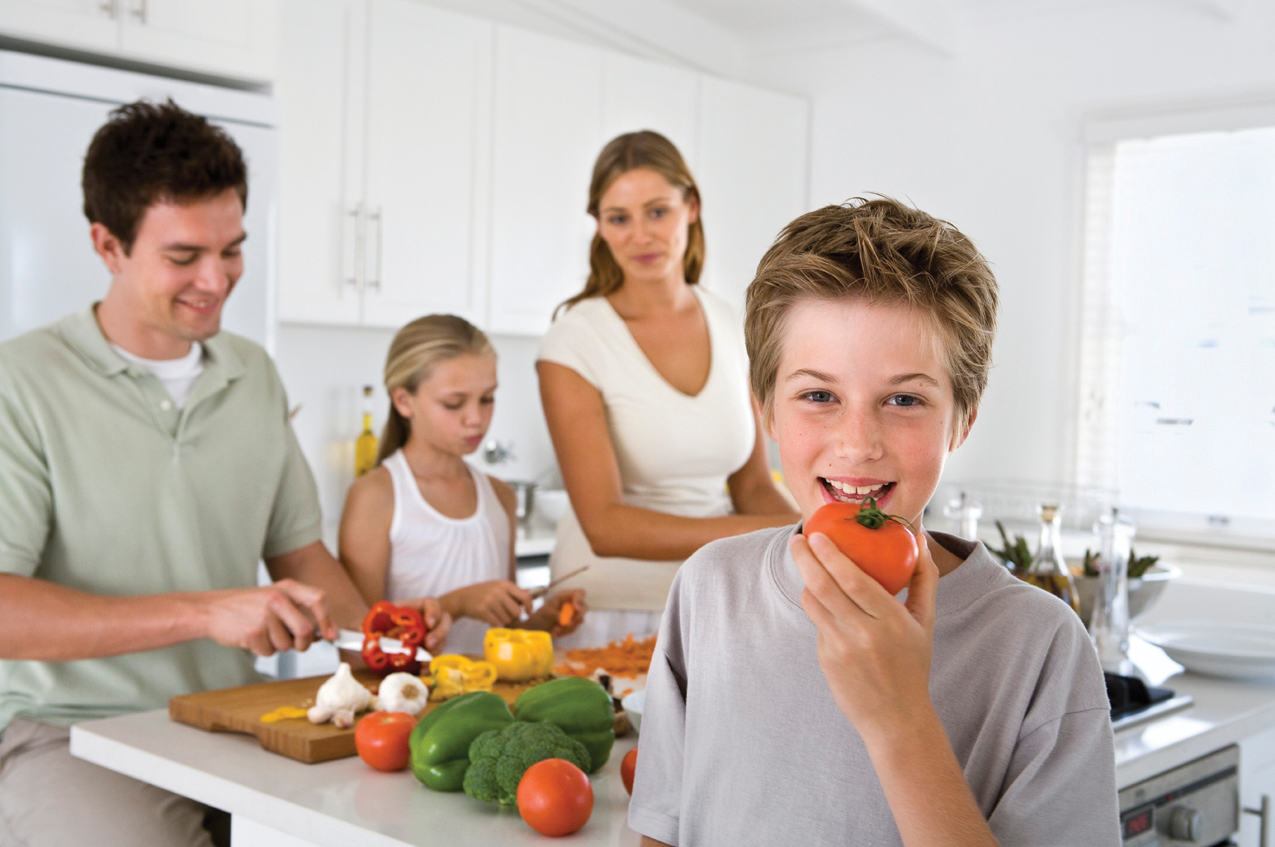 It’s been advised to cook more at home to reduce the risk of diabetes, as it has been found that there is an associated link between the infamous condition and dining out. It seems that takeout food and fast food alike have grown in popularity. Over the past five decades, it actually surged.

Studies have shown that Americans are now officially spending more money on eating out than they do on groceries. This has been 50 years in the making, according to co-author of the study, Dr. Geng Zong, from Harvard’s T.H. Chan School of Public Health. At the same time, it’s increasingly better understood that the rates of type 2 diabetes have skyrocketed.

Researchers have conducted a long observational study of 58,000 women and 41,000 men, between 1986 and 2012. Over the course of twenty-six years, they observed the association between homemade meals and diabetes. It was mentioned that at the beginning of the study, none of the participants suffered from the condition, cardiovascular diseases, or cancer.

However, across the study, researchers observed that the rate of diabetes did have a link to the number of homemade meals. It was directly connected to weight gain, especially within those middle-aged or older. And, as it’s well known, both being overweight and obese has a heightened risk of developing type 2 diabetes.

Researchers found that by consuming 11 to 14 homemade meals per week decreases the likelihood of developing the condition by 13%. This was compared to those who consumed 6 or less homemade meals during the same time period. Furthermore, each additional lunchtime meal decreased the risk by 2% if it was cooked in your own home.

For dinner, the numbers edged around 4% per meal. According to the researchers, having more homemade meals also lowered the participants’ chances of gaining weight over an average of 8 years.

There are a great deal of advantages by preparing your own food. Studies have shown that this naturally results in less use of fats, sugar, and salt, which decreases the chances of high blood pressure or cardiovascular problems. Furthermore, it offers the consumer much more control about their own food intake.

While out at a restaurant or fast food, the customer has a limited about of say in what goes in their food. Not all menus are detailed, and it’s chef or the cook who decides. Those who are concerned for their health though, are provided with much more control when preparing it themselves. This opens the possibility of selecting their own preferred content.

The researchers haven’t provided with the number of homemade meals that would be ideal, but, according to Dr. Zong, “more could be better”.