You are here: Home / Health / Children On ADHD Meds Get Bullied More 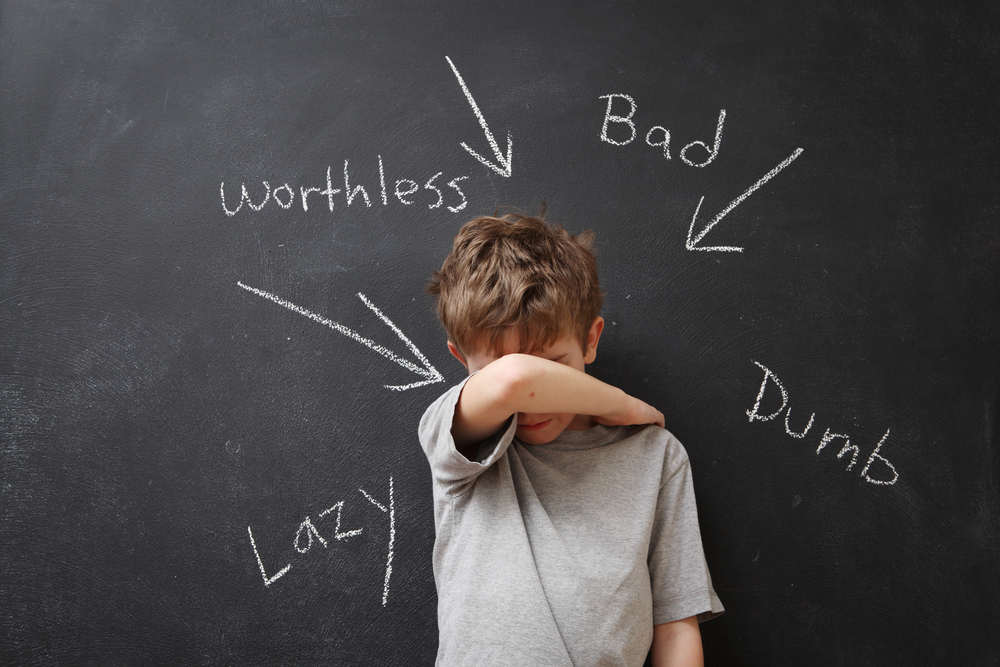 Children taking medication are bullied into handing them over.

A new study has uncovered that children on ADHD meds get bullied more than those not afflicted with the disorder. Even more, they tend to have a rougher time than those who have been diagnosed but are not on medication.

Researchers from the University of Michigan have conducted their study on 5,000 students, who were both in middle grade and high school. Over the course of 4 years, they were inquired about their use of medication such as Adderall or Ritalin, used for treating their attention-deficit/hyperactivity disorder (ADHD).

Reportedly, they were much more likely to be bullied.

According to the Centers for Disease Control and Prevention (CDC), ADHD is the most commonly diagnosed disorder in children. Around 5% of kids in the United States live with the condition, showing symptoms such as difficulty playing, staying focused, controlling their behavior, or hyperactivity. It’s an unfortunate disorder that requires medication in order to stave off the more prevalent consequences.

Among them, around 80% of children stricken with the condition can benefit from the use of proper treatment and medication. This has shown to improve their symptoms by reducing hyperactivity and impulsive behavior, as well enhancing their ability to focus. However, there are reports of abuse of the medication from children who do not suffer from ADHD.

For example, there has even been a recent incident where professional gamers have been found taking Adderall, one of the meds for treating ADHD, to improve their focus. It’s now considered an illegal substance within the realm of professional gaming.

However, that’s not the only place where the drugs could be abused. The study has shown that among the children and teenagers who take medications for ADHD, 20% of them have been bullied into selling, sharing, or just handing them over. And, unfortunately, around half of them actually did.

According to the study, those afflicted with the disorder and have meds are 4.5 times more likely to be bullied than those without the condition. And even more, they were 5 times more likely to be bullied than children who do have ADHD, but did not have recent prescriptions. This has led to the conclusion that it may be because their medications makes them more susceptible.

Quyen Epstein-Ngo, who is lead author of the study, claimed that prescription stimulants are the most commonly abused and shared type of medication. It turns children and teens with ADHD into potential easy targets. However, not all agreed that it’s the availability of the drugs that increases risk.

Some believe that it’s their behavior that makes them more likely to be bullied. Due to their disorder, those with ADHD may display behaviors that are not tolerated by other kids. They have more difficulty making friends, and are more anxious. However, it’s also likely that a combination of both might lead to unfortunate consequences.

Thus, Epsetin-Ngo encourages parents to talk to their children about not sharing their medication for any reason.