You are here: Home / Technology / Bromance Between Microsoft And Linux Will Take Place In The Cloud 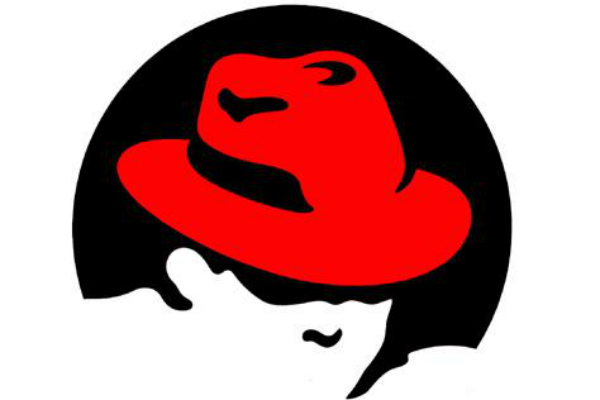 Yes, you’ve heard it well, the bromance between Microsoft and Linux will take place in the cloud, as Microsoft welcomes Linux to Azure.

It is a move long overdue, some voices say and most welcomed. On Wednesday, Microsoft announced to the world that they will now offer RHEL (Red Hat Enterprise Linux) as the preferred choice for Linux workloads on Azure, its cloud.

It will only take a few more weeks, after which Azure will become a certified cloud for Linux, therefore allowing users to upload and host their Linux virtual machines’ images onto the Microsoft’s cloud.

But the new partnership is not beneficial only for Linux’s users, but for Microsoft’s also, as they will now have access to Red Hat’s application platform which includes, among others, the JBoss Enterprise Application Platform, the JBoss Web Server and Gluster Storage. The Azure Marketplace will now offer RHEL images, of course with support from Red Hat themselves, through a “pay as you go service” which they dubbed “Red Hat On-Demand”.

And while we’re on the support subject, it’s good to know that the new best friends forever Microsoft and Red Hat will offer joint support which will be enterprise-focused, provided to you by support personnel from each company co-located on-site.

As far as implications and reactions regarding this piece of news go, crowds have almost unanimously said that it’s both “monumental” and “long over-due”. Many say Microsoft should have done this two years ago already, but that it’s good it’s happening even now. As far as “monumental” goes, indeed, everybody seemed to be shocked this actually happened. One research manager with IDC said that, when he first read the news yesterday, he almost expected to see “hell has frozen over” written next to the title.

But this new collaboration just goes to show you that Microsoft is pushing past its rivalries and competitiveness and trying to help its users. The partnership with Red Hat is definitely going to make life easier, especially because before this, users who wanted to use Red Hat workloads on Azure, needed a special note from Red Hat support. But now, everything’s going to change.

Of course, if we were to talk about competitiveness, it’s worth mentioning that this will not be a huge game-changer in the forever going battle between Microsoft and Amazon and their clouds, but specialists say it is a step in the right direction.