You are here: Home / Tech & Science / Both The U.S. And China Now Have A ‘Space Hotline’ 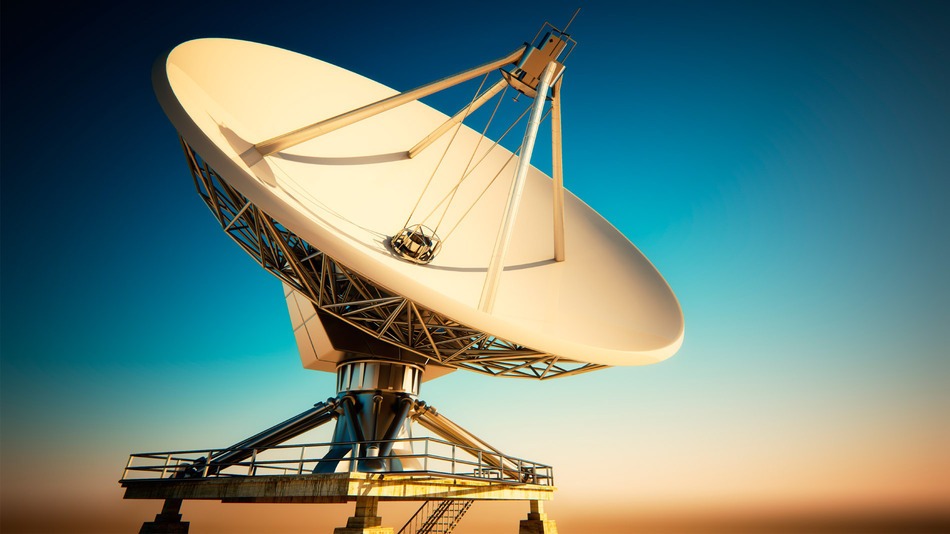 A direct line of communication will help avoid conflicts.

As a precautionary measure to avoid space disaster, both the U.S. and China now have a ‘space hotline’ that would help them keep communication lines open. Any mishap in space could be a potential attack on another nation. A proper and quick alert system is needed in order to avoid a dangerous misunderstanding.

During the Cold War, both the United States and the Russian Federation have set up a ‘space hotline’. It aided in avoiding accidental attacks upon each other, being the two major forces in outer space. The same will be happening with China, which hints at their nation’s incredible advancement in technology that has stretched beyond the limits of our planet.

The hotline has been now set up as a means of fast communication between the two nations, to inform each other of one’s activities in space. Previously, the process was long, dreary, and had to be filtered through tremendous amounts of bureaucracy. It meant transmitting the information from the Joint Space Operations Center at the Pentagon, to the U.S. Embassy in Beijing, and then to the Chinese government. The same went the other way around.

Now, there is an exclusive and direct line of communications in between the two nations that would be centered around space activities. Whether it’s testing, moving, or development, each nation would keep each other in the loop about possible actions or trials surrounding their satellites. This way, unfortunate accidents will be avoided, such as collisions or disruptions.

Even more, it’s a significant precaution to not misunderstand each other’s intentions. One test could go wrong hundreds of miles away from Earth, and destroy another nation’s satellite. It would severely disrupt communications, defense mechanisms, and intelligence back on our planet. This could be interpreted as an act of war. And it would be a potential catastrophe to have two major and powerful nations in conflict due to an accident.

That is why the ‘space hotline’ has been established between the two nations.

China is testing weapons, while both the U.S. and Russia are updating their attack or defense technology. Space is no longer a ‘weapon free’ zone, and accidents could lead to disastrous conflicts back on Earth. It’s best to keep each other in the know while they develop their anti-satellite weapons, or conduct undisclosed military launches.

Even more, both the U.S. and China are currently in development of safety and defense mechanisms against the increasingly high number of space debris in our orbit. It is indeed best to be safe than sorry.