You are here: Home / Tech & Science / Bill Nye Is The Climate Change Guy? 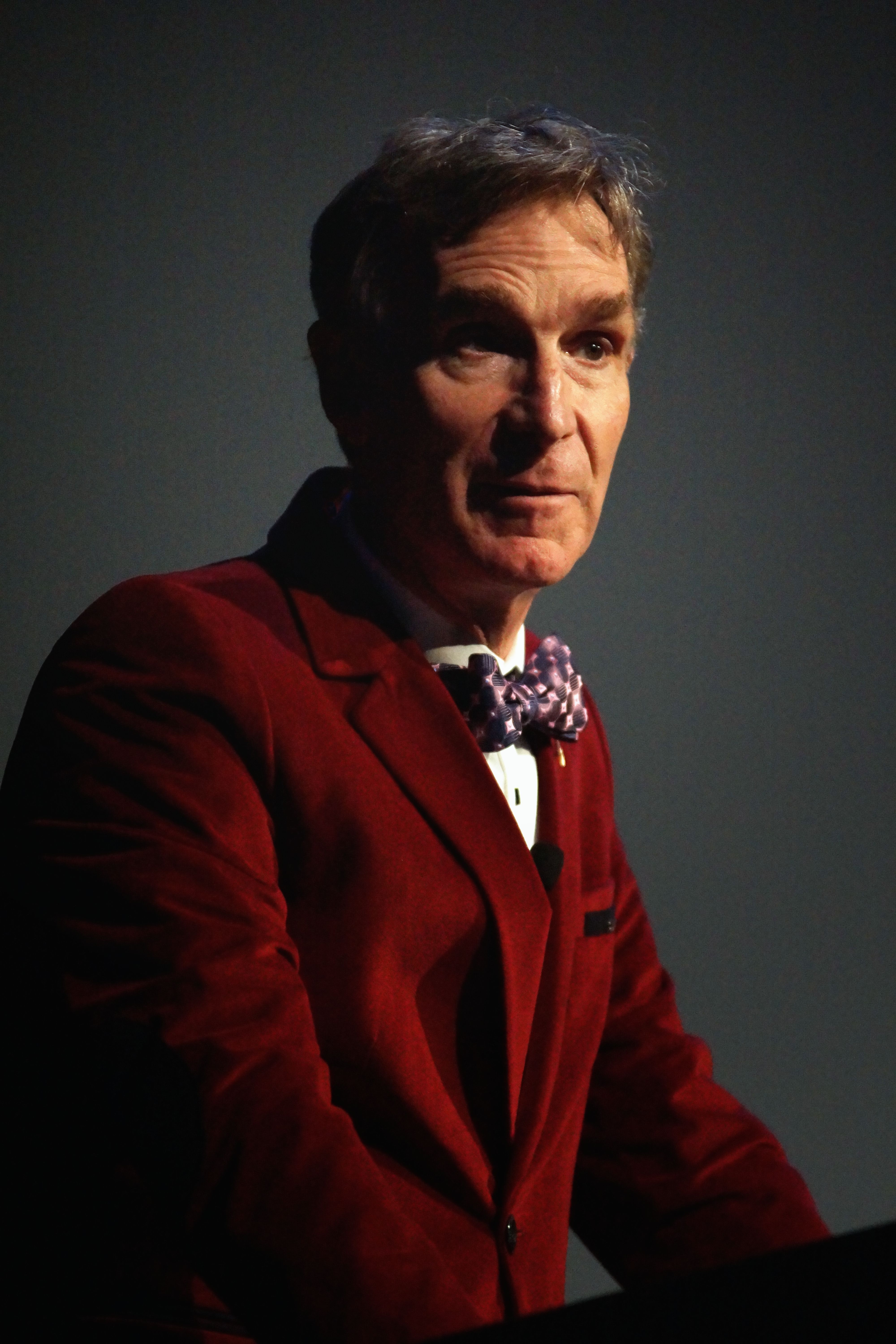 Bill Nye is best known for his efforts to educate kids on the importance of science.

Bill Nye is the climate change guy? It seems that Bill Nye The Science Guy, the engineer and television personality who taught kids all about science, is now on a new mission: to educate people on the dangers of climate change and advocate for taking measures to protect the Earth against global warming.

While Bill Nye is now a very well-known television personality and has appeared on several programs in recent years, he actually stated his career as a mechanical engineer and is in fact a serious scientist. He is now using his status as a celebrity to bring awareness about the negative effects of climate change and to encourage audiences to fight against the phenomenon.

After having published a book on the subject of climate change titled “Unstoppable: Harnessing Science To Change The World” he embarked on a personal mission to shed more light on the subject and empower people to take action against climate change by using science as a means to fight its effects. He has since stated that he considers climate change to be a bigger threat to the survival of humanity than World War Two was.

During several interviews and public appearances he has made to speak about the dangers of climate change, Bill Nye has also offered scientific solutions for solving the climate change threat. Speaking from an engineer’s point of view, he stated that the world has enough places that produce solar, wind, geothermal and tidal energy in order to stay powered by using them. But, according to Nye, we have to start using these energy sources and fast.

He has also explained that in order to implement these changes in a timely fashion the world would need to start charging a fee for methane release and carbon dioxide emissions. Advocating for the implementation and usage of renewable energy systems instead of fossil-fuel-based ones, Bill Nye explained that, from an engineering stand-point at least, the world could rely entirely on such technologies for producing energy but that they need to be used at once.

Switching from fossil-fuel energy to renewable energy would not only be possible throughout the world, it would help humanity avoid the deadly consequences predicted by the rise in global temperatures. Bill Nye the Science Guy is fighting for these renewable energy sources to replace fossil-fuel energy and, in doing this, to reduce the methane and carbon dioxide emissions that are responsible for the rise in global warming.