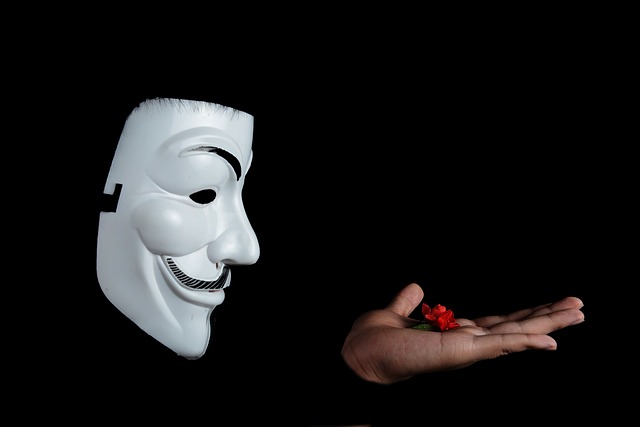 The hacktivist group known as Anonymous has hacked a deep web ISIS webpage.

Anonymous hacks deep web ISIS propaganda site as part of a new hacktivist operation launched by the group in light of the recent Paris terror attacks. The Anonymous group has already made public and taken down a number of Islamic State related Twitter accounts and websites and has made clear its intent of continuing to work at taking down any social media accounts linked to the terrorist organization.

The hacking group had already announced its intention to fight the terrorist organization online by any means possible earlier this year after the Charlie Hebdo attacks that also took place in Paris in January of 2015 and targeted a satirical gazette which had published cartoons of the prophet Muhammad. The first operation against the terror group started earlier this year and was dubbed #opISIS.

However the hacking group’s efforts have intensified in the wake of the new attacks on civilians and have now been organized in a new operation dubbed #opParis. Some of the twitter accounts believed by Anonymous to have been related to ISIS contain are also linked to important groups and figures such as the BBC, president Barrack Obama and The New York Times.

The hacktivist group claims that the twitter accounts published in a pastebin document have since been disabled but Mirror Online has been unable to verify whether this statement applies to all of them. However several listed accounts have been checked since and have been suspended. According to the hacking group there is an ongoing effort to identify, disable and take down as many of these accounts and webpages as possible.

Anonymous has claimed that the fact that some of the listed accounts were found to be functioning could be due to the fact that they had been enabled again by Twitter and the group has advised that in such cases the respective accounts should be reported to the platform’s admins.

But Anonymous has a greater reach on the web than a few disabled accounts on Twitter. Recently the group has managed to take down a deep web site used by ISIS for propaganda, information sharing and recruitment purposes. A part of the Anonymous movement, specifically a group called GhostSec, has managed to take down one of ISIS’ websites well hidden and protected in the deep web.

Pages located on the deep web are hard to find as a person would require a specific link from the page to access it and the page could not be found by using a search engine. Not only did GhostSec find the ISIS related page, the Anonymous-affiliated group deleted the page’s content and placed its own message “Too Much ISIS” on the page, along with a link to a deep web online pharmacy page that was owned by the hacktivist group, encouraging ISIS fighters to buy Prozac and Viagra from anons using bit coins.