You are here: Home / Tech & Science / Alternate And Parallel Universes Might’ve Been Proven 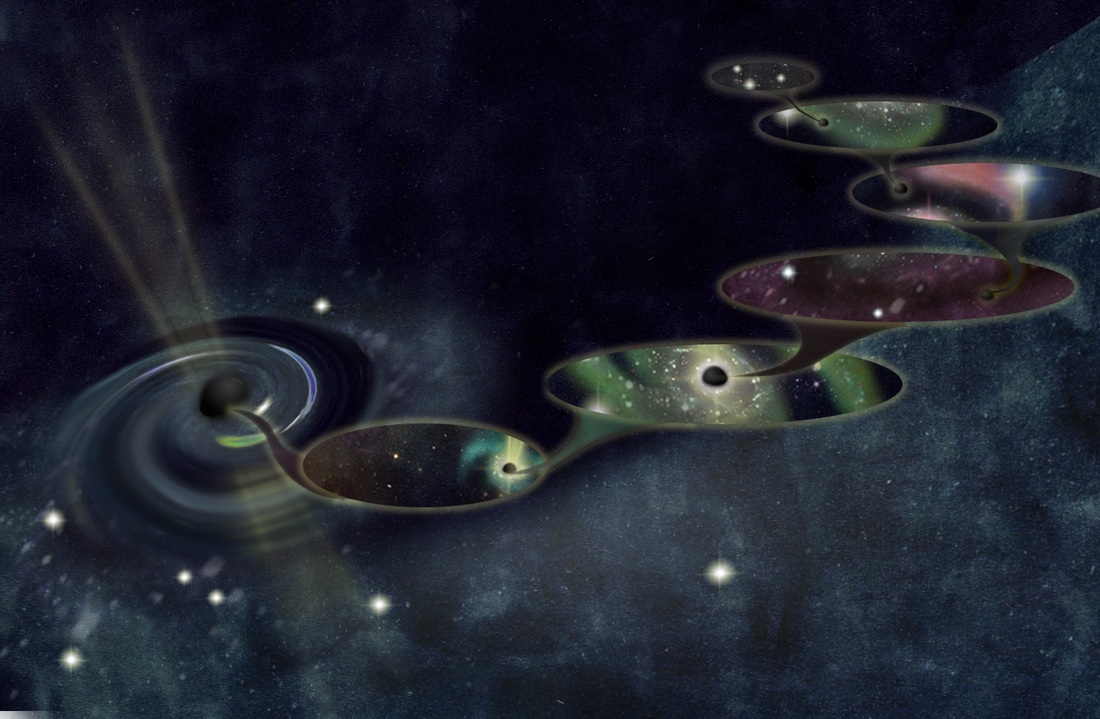 Multiple universes could be out there, and interacting with each other.

A cosmologist believes that alternate and parallel universes might’ve been proven of their existence after he discovered an anomaly within the cosmic microwave background. It seems that if his suggestions are true, that there are more universes out there, and they’re apparently bumping up against our own.

Ranga Ram-Chary is a cosmologist at the California Institute of Technology (CalTech). He believes that he might’ve just proven the presence of alternate universes due to a blob, or an unusual area of light. The scientist mapped out the cosmic microwave background, which is the mess of light left over by the Big Bang.

This light was created over 13 billion years ago, and it resulted after the birth of our universe. By using data after observations with the Planck telescope from the European Space Agency (ESA), he was able to map out the entire surface where the ancient light spread. He then compared it with a representation of our night sky, when he was able to spot a particular blob of bright light.

Chary suggested that the anomaly of light is created due to “cosmic bruising”. This means that our universe could be scratching against another, and that matter is “leaking” into ours from an alternate universe. It’s an exciting possibility, which further adds to popular theories that the universe is expanding.

According to some experts, our continually growing universe creates certain pockets of energy. Those expand quickly, break off, and move to create their very own universes that work by different laws than ours. The theory is naturally very tied to the possibility of multiverses. And it’s highly attached to the concept of ‘inflation’ for the universe.

After the Big Bang, some believe that universes, including our own, are quickly expanding, or inflating. If this inflation is eternal, it means that there could be endless amounts of universes created by pockets of energy. Thus, our own is just a mere region within a continually expanding world, or super-region. More commonly theorized as being a meta-universe.

However, not all are in perfect agreement with Ram-Chary’s findings or his theories. Some scientists attribute the blob of ancient light to unknown effects of foreground dust. According to David Spergel from the University of Princeton, “dust properties are more complicated” than believed. This just might be the consequence of those mysterious properties. Or, at least, it’s a more plausible explanation.

Regardless of conflicting opinions, it’s an unfortunate truth that the theory of multiverses may not be worthy of discussions for some scientists. There is no way to definitely prove their existence, nor to disprove it.