You are here: Home / Technology / Airplanes And Submarines Could Switch From Wi-Fi To Li-Fi 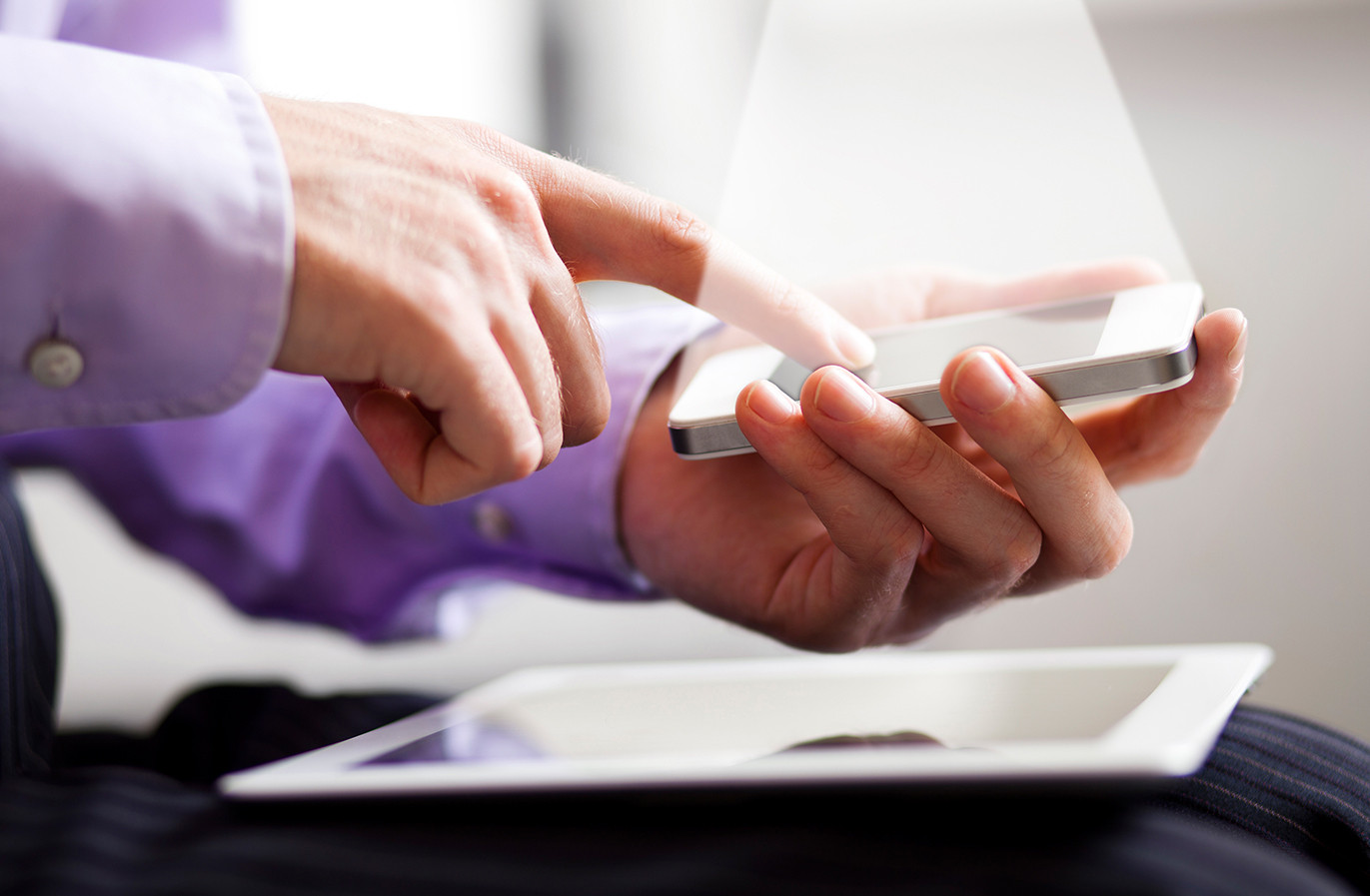 Internet sent by light signals could be the future

In the future, airplanes and submarines could switch from Wi-Fi to Li-Fi, which will provide them with faster and more stable internet connections. It’s safe to say that all of us have taken advantage of what was once viewed as miracle of technology: Wireless Fidelity (Wi-Fi).

There were no more cables, and no need to actually be connected to a provider to gain an internet connection. Now, it’s everywhere and it’s wireless. However, a new technology could prove itself to be even better, faster, lighter, and more effective for close quarters. An Estonian company brought forth the concept of Light Fidelity (Li-Fi).

The new system would use Light Emitting Diodes (LED) in order to transfer the signal from the router, or in this case a light bulb, to the user. And, it will do it up to 100 times faster than Wi-Fi. According to the company, this will allow transferring data at speeds of a whopping 224 GBps (Giga Bytes per second). It’s an exceptional achievement that, once again, will be reached without the use of cables.

The system is similar to that used by a remote control for the TV or the air conditioning. The signal send by the light bulb using LED is transferred through pulses. However, while the average remote control can carry only around 1,000 bps (bits per second), Li-Fi has the capacity to send around 1 million of them per second. This means incredible speeds using the light spectrum, which is 10,000 times larger than radio waves.

Thus, it defeats all Wi-Fi routers by sheer speed.

All that Li-Fi requires is a light source, internet connection, and the photo detector to actually receive the signal. Except its speed, the up side of the new technology is that it will also not interfere with radio signals. This could be potentially vital for airplanes or submarines. Wi-Fi could interfere with vital communication means as well as navigation systems. However, Li-Fi would leave them intact.

That means that no one will be using Flight Mode ever again. It’s safer, more stable, and faster.

According Harald Haas, who spoke about the technology back in 2011, airlines could also be interested because it would save them a lot of weight. They will save space, and spare a lot of weight by removing cables. And submarines could find great use due to the fact that Wi-Fi is ordinarily very slow underwater.

Like everything though, Li-Fi does have a drawback. It cannot be used outdoors or anywhere under direct sunlight. The sun’s rays would disrupt the communication. The innovative new system will also not penetrate through walls, like Wi-Fi does.

However, it could still be an excellent choice for closed quarters, especially aircrafts or underwater vehicles who are dependent on stable radio signals.