You are here: Home / Health / A Bit of Coffee While Pregnant Won’t Lower Your Child’s IQ 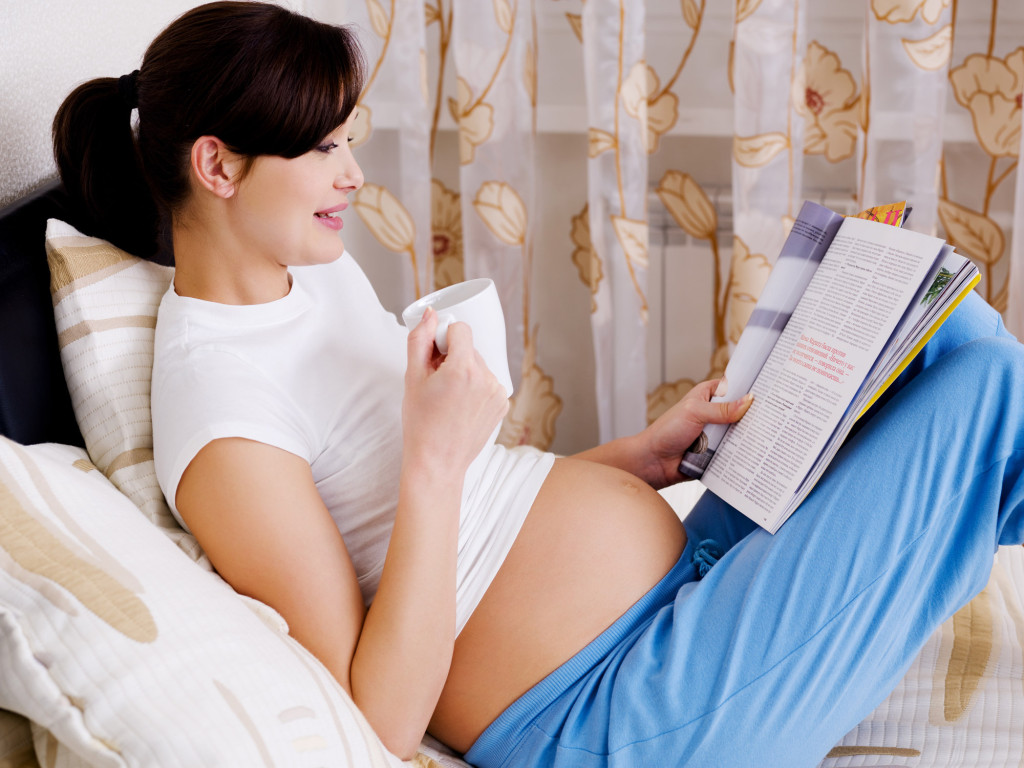 Prospective mothers don’t need to worry, as a bit of coffee while pregnant won’t lower your child’s IQ nor would it cause behavioral consequences later on. A new research has found that there is no strong link between moderate caffeine intake and long-term problems or miscarriages.

Researchers from Nationwide Children’s Hopsital (NCH) have examined the results of a study surrounding 2,197 pregnant women between 1959 and 1974. Initially, the study was part of the Collaborative Perinatal Project, that was centered around potential infections. However, they found that they could extrapolate results from the blood samples provided.

Given that those were typically decades where caffeine consumption was not so avidly advised against, it provided for the best sample possible. The team of researchers were able to properly investigate a wider range of caffeine intake. This was concerned with both a possible link of miscarriages and early birth, and consequences for the child later on in life.

The study looked into the link between caffeine’s primary metabolite, paraxanthine, at two different points during the pregnancy. Then, a comparison was drawn between the child’s IQ and behavior between the ages of 4 to 7 years old. In spite advice often offered, there was no strong association between caffeine intake and long-term consequences.

In fact, according to Dr. Mark Klebanoff, lead author of the study, it’s unlikely that moderate amounts of coffee would have any major impact on the child’s well being. This was translated as around 200 milligrams of caffeine per day. Or, the equal to one tall cup from Starbucks or around 1 or 2 regular cups of coffee made at home. So, it’s not truly necessary that future mothers cut out their morning jolt from their day.

As stated by Dr. Mona Prasad, it can be difficult for most women to remove caffeine entirely from their diet. The study’s findings are well in term with one of the risks and benefits one would weigh before pregnancy. However, their worries could be put at bay. There is no strong link between drinking coffee and low IQ or behavioral problems for their child.

But, moderation is still key. One or two 8 ounce cups per day is enough, and it’s not one that should be abused.

It was also noted that the results arrive from mothers around 50 years ago. These days, there are multiple products that contain caffeine, including energy drinks, some sodas, and different forms of acquiring that energy intake. Pregnant women should be careful on what they consume and what it contains. Cutting it out completely though, is not necessary.