You are here: Home / Health / 8-year-old Girl from Utah Diagnosed with Rare Form of Breast Cancer 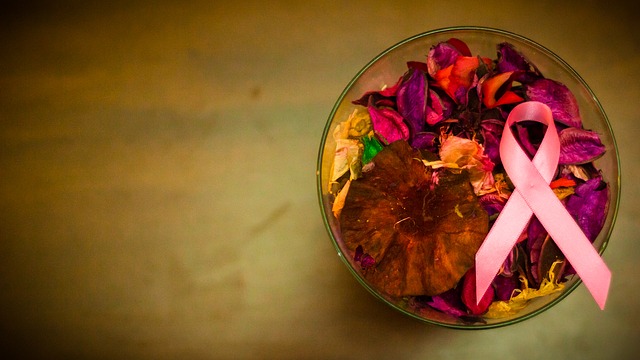 The pink ribbon is often worn to show support for breast cancer research and prevention.

Chrissy Turner, who is only 8 years old, shouldn’t have breast cancer in the first place, as the diagnosis is unusual for someone as young as she is. But not only has she been diagnosed with the disease, it was found that Chrissy has secretory breast carcinoma, one of the rarest forms of the disease which affects women and accounts for less than 1 percent of the total breast cancer cases recorded.

The girl had found the lump herself in early November but had been, for a while, too scared to tell her family about it. Eventually she admitted to her loved ones that she had an odd looking bump near her breast and her family took her for a medical check-up.

Her mother, Annette, explained that the thought of having such a disease is scary and that the family has a cancer history of its own, with Annette herself being a cervical cancer survival and her husband having been diagnosed with non-Hodgkin’s lymphoma.

Although both parents believe no child should have to suffer from cancer, they are both rallying in support of their younger daughter Chrissy.Chrissy’s case is very particular: only one in every million women are diagnosed with the disease every year and Chrissy is by far the youngest to have been given this dyagnosis.

But the family has had its fair share of trouble with cancer. They are now preparing to battle the disease once more alongside their young daughter. As they are aware of the extensive medical treatments Chrissy will need as she grows and fights off the disease, a close family friend of the family had already set up a gofundme page where she urges people to go and donate money in order to help the family keep smiling and fighting through the new disease.

Family friend Melissa Papaj, who created the gofundme page for Chrissy and her family, went on to write on the page that Chrissy’s case is being reviewed by oncologists all around the country and that it will also be taken to the Utah state tumor board next week for further examination as a case of Secretory breast carcinoma is not only rare in itself, but even more unlikely to appear in children.