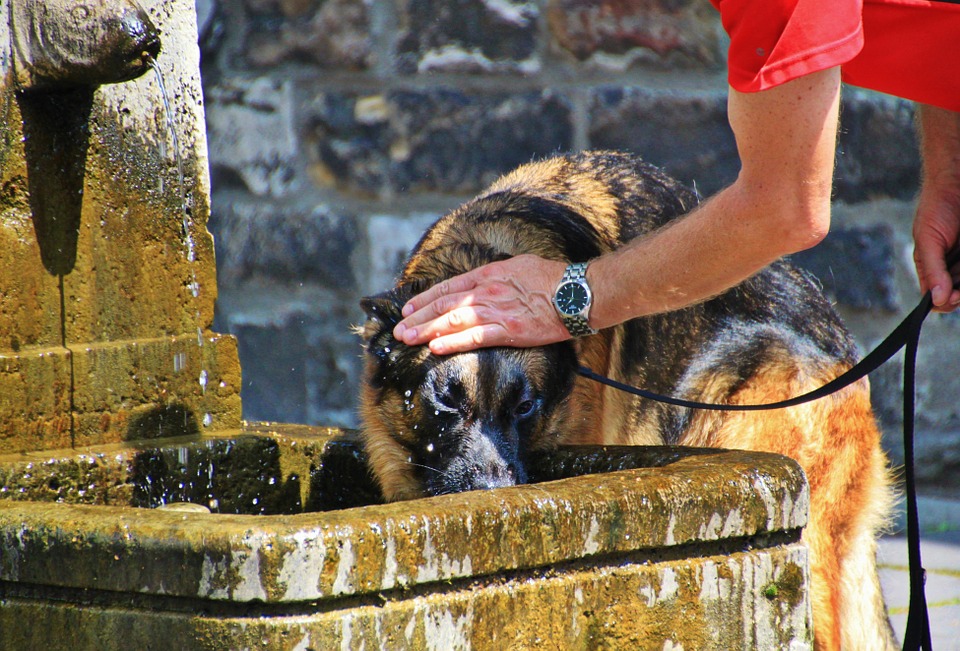 2015 could be the hottest year on record according to a report published by the UN’s weather agency. So far it seems that this year has already reached record high temperatures and the heat record has already surpassed the one confirmed for last year. The agency representatives have stated that since the new record has already been found to be the highest ever, there is no need to wait until the end of the year in order to make the announcement: 2015 has been the hottest year to date.

There doesn’t seem to be good news for the coming years either according to the World Meteorological Agency, as the temperatures are likely to remain just as high if weather forecasts are accurate. So far it seems impossible to cool the Earth down enough to avoid setting the new record before the year is over.

The disturbing new information was published right before the global Climate Change Conference that is set to take place in Paris, France. The stated goal of the conference between several world leaders is to reach an international legally binding agreement that would put pressure on countries in order to limit the rise of global temperatures to no more than two degrees Celsius, a threshold that, if exceeded, could imply devastating consequences.

There is a lot of pressure to reach an agreement at the conference in Paris as records show that global temperatures have been constantly on the rise and are now reaching dangerous limits. The fact that 2015 has turned out to be the hottest year to date came as confirmation of the growing threats that climate change and rising global temperatures represent.

In an effort to avoid the serious consequences that temperature rises will bring with them, representatives of more than 190 nations have announced their attendance at the climate summit in Paris. The main issues that need to be addressed in order to limit temperature rises are greenhouse gas emissions which trap heat as well as the ever-growing effects of El Nino, a climate event that causes the Earth to become even warmer.

Agreements that could be reached in Paris would need to limit the emissions of heat-trapping gases in order to prevent rising temperatures. In order to achieve this, countries would need to strictly monitor practices that produce these gases such as the production and usage of fossil fuels. The concentration of these greenhouse gases in the atmosphere has also reached record levels this year.