You are here: Home / National News / Michigan Lottery Has Identified the Winner of the $310.5M Powerball Jackpot 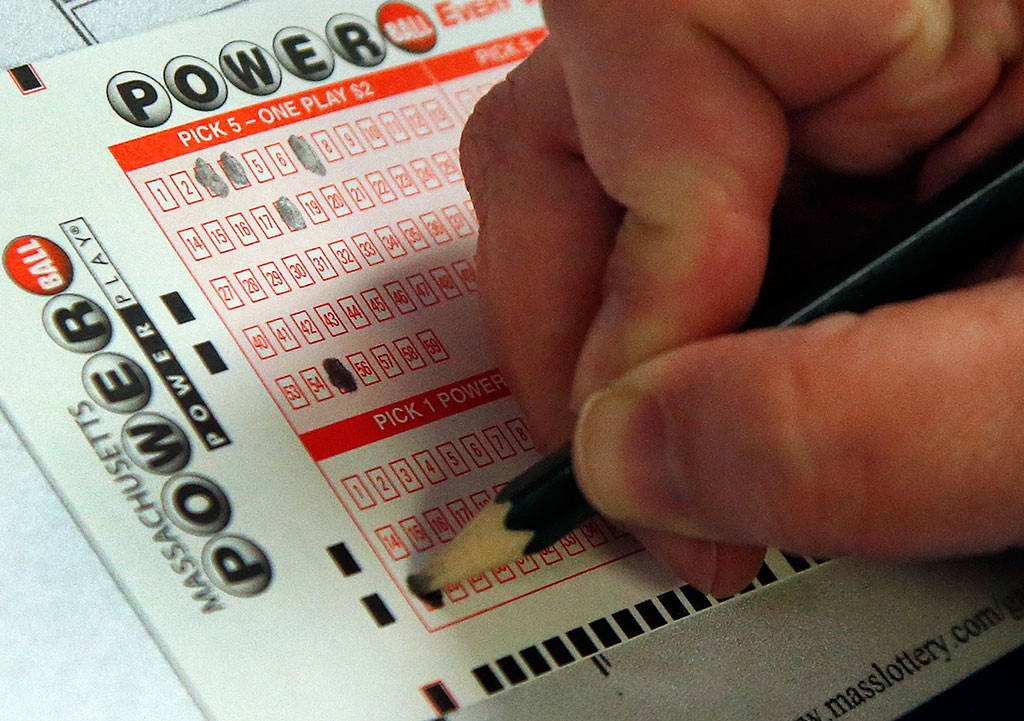 This is the second-largest prize to have been won since the beginning of the year.

The Michigan Lottery has identified the winner of the $310.5M Powerball Jackpot, but it seems the lucky man did not claim his prize yet. According to the additional details provided by the lottery, the ticket was bought at the Three Rivers gas station, on Wednesday evening.

The gas station in Three Rivers could soon become the favorite place of superstitious lottery players, who think they could be just as lucky as this Wednesday’s Michigan winner. Jeff Holyfield, the Michigan Lottery spokesman, has stated that the winning ticket was bought from the respective gas station. It was this piece of information that has helped them identify the winner, but his name will remain undisclosed to guarantee his protection.

The man in Michigan won the $310.5 million Powerball jackpot, the second largest price to have ever been won this year. According to the spokesman’s declaration, the man chose the numbers 21, 29, 40, 59 and 55, which were the winning ones. The Powerball number was 17, whereas the Power Play was 3.

The news caused a stirrup among gas station workers and customers, alike. Liz Smith one of the worker at the Three Rivers gas station has told the press that she has sold winning lottery tickets in the past, as well, but she has never expected one of her clients to win so much money.

Smith hopes the winner is also a resident of Three Rivers. She thinks it would be strange to have such a big winner in such a small region as Three Rivers.

As soon as he heard the news the man rushed to his house to collect all the tickets and to bring them to the store. “I know I bought one here the other day so I hope I’m the one!” was the man’s final declaration.