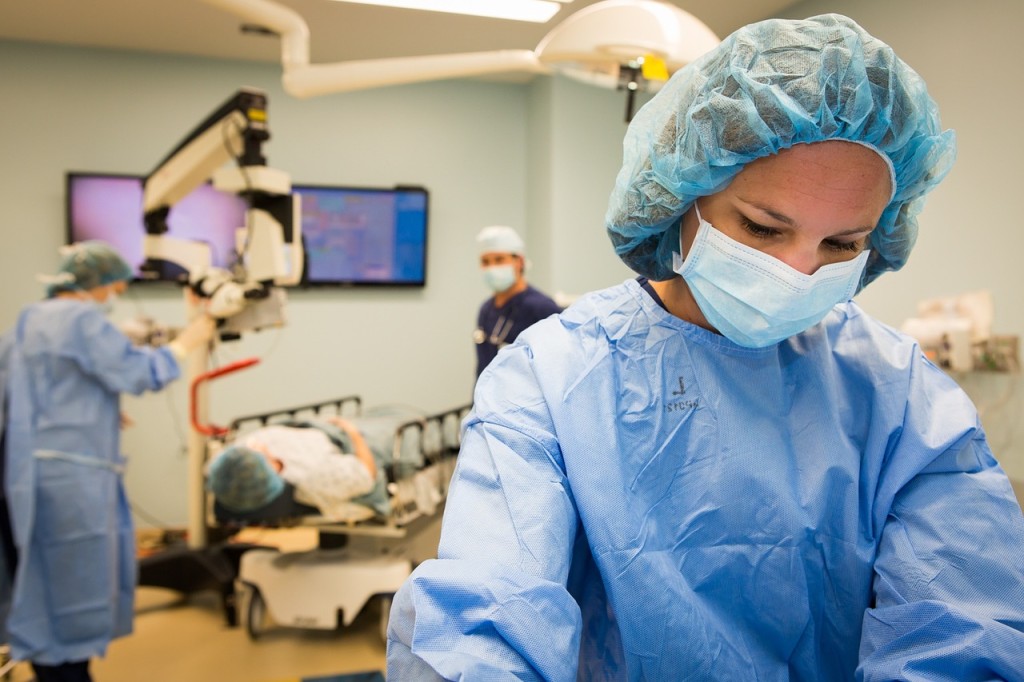 Bariatric procedures might not be all they’re dreamed up to be. According to a Canadian study published in the journal JAMA Surgery, the self-harm risk increases with 50 percent after undergoing weight-loss surgery.

Roughly 200,000 of weight loss surgeries were performed in the U.S. last year, but their popularity doesn’t protect the patients of the consequences. There are significant benefits, of course, the most important of which is the improved health caused by the weight loss.

In some cases, the procedure also brings about decreases in hypertension, Type 2 diabetes, and sleep apnea. It’s also common for individuals to report improved moods and a boost to their self-esteem. However, a smaller percentage describes completely different side effects, such as developing severe depression, eating disorders and substance abuse.

Previous studies have also noted how bariatric-surgery patients are more prone to attempt suicide than the general population, but they couldn’t establish whether this was caused by the operation or by the mental-health issues that can be linked to obesity.

Researchers from the Sunnybrook Research Institute at the University of Toronto conducted a new study that addresses this very issue by comparing the number of suicide attempts within the same group of patients, before and after surgery.

The medical records of more than 8,000 Ontario residents who had undergone weight loss surgery between 2006 and 2011 were the basis for this study’s results. The patients had been monitored for three years before and after having the procedures.

During this time, 111 patients had been treated for 158 “self-harm emergencies” that required the services of the ER. One in 3 of such events were suicide attempts that happened before the surgery. On average, the rate of self-harm attempts among bariatric patients is of 3.6 per 1,000, while there are less than 1 per 1,000 of such attempts in the general population.

In spite of the rigorous analysis, the study’s data still underestimates the true rate of suicide attempts among these patients because there are still a lot of the incidents in which patients are not treated at hospitals, for which there is no data.

Researchers were also in the dark about the motivations behind the self-harming attempts, whether the patients had regained lost weight, or were dealing with other issues. Moreover, data shows that most of the attempts occurred two or three years after the surgery, which highlighted the need for longer follow-up counseling.

Study lead researcher Junaid Bhatti, an epidemiologist at Sunnybrook, explained that bariatric surgery is indeed a “life-changing procedure,” and patients sometimes deal with a lot of stress in adapting to the new lifestyle.
Image Source: Pixabay