You are here: Home / Tech & Science / Robots Can Build Cars, but They Cannot Assembly IKEA Furniture 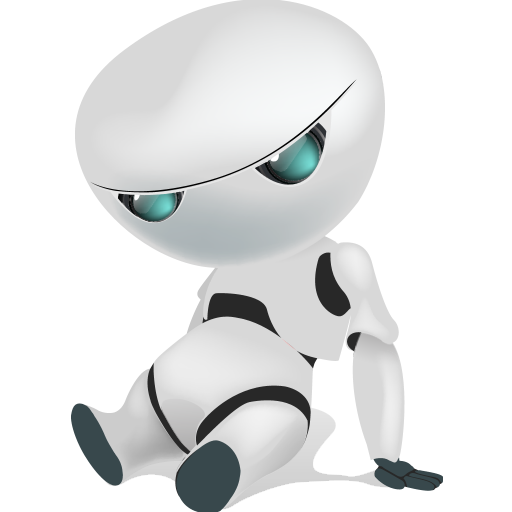 Assembling IKEA furniture can be exhausting for robots, too.

Scientists carry out many artificial intelligence experiments to push forward the limits of robotic machines. In spite of the improvements that scientists have made, it seems robots can build cars, but they cannot assembly IKEA furniture.

Most people think assembling IKEA furniture is a hassle, but robots seem to have the hardest time. Scientists Francisco Suárez-Ruiz and Quang-Cuong Pham of the Nanyang Technological University in Singapore wanted to test the efficiency of robots when it comes to building IKEA furniture.

Much like in the case of humans, the robots required very long time to complete the tasks. They also left quite a mess behind, which inspired researchers to further detect the difficulties that robots encountered.

The two scientists understood that a special prototype would be required to handle the sensitive tasks of putting wooden parts together. Consequently, they have built a new model with two arms that were able to perform six-axis motions.

The grippers at the two ends of the hand were controlled by a six-camera vision system. Researchers have chosen this particular camera because it was the only one that could precisely read the dimensions of the wooden components, even those with 3mm or 0.11 inches.

Judging from these tech specifications of the robots, scientists expected the machine to encounter no problems when dealing with small dowels. Yet, the bot had pretty much the same troubles as humans do, meaning the robot was not capable of seizing the dowel.

Similar problems were registered with the holes where the dowels were supposed to be fixed. According to researchers, robots could not insert the dowel because the holes were too small for them to insert.

The tasks that robots had to complete were divided into three mini-tasks to make it easier for the machines to complete them. Apparently, this technique was not helpful at all and the robots continued to make the same mistakes.

Based on the current experiment, scientists have concluded that robots are not yet capable of assembling IKEA furniture. Future experiments need to be conducted to improve these mechanisms if IKEA plans to change its policy and let robots do the dirty work for customers, instead.