You are here: Home / Health / Report: UK Tops Ranking of Palliative Care Systems Around the World 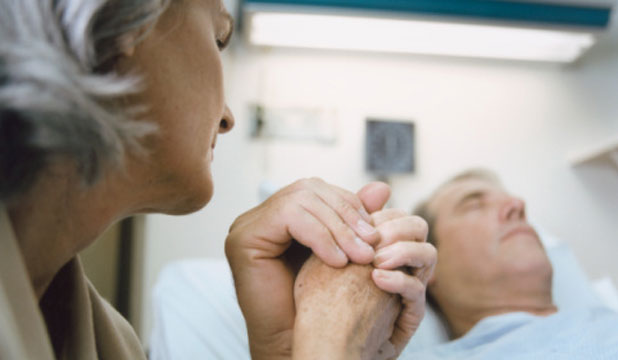 Regardless of how little we like to think of it, we will all die someday. There are, however, some countries that make it easier for their citizens to give their last breath more peacefully.

The Economist Intelligence Unit has published a new report that includes 80 countries around the world in an evaluation of palliative care services. Dubbed as the Quality of Death Index, the report presents a ranking of nations according to their quality of hospice and palliative assistance.

According to the results, the United Kingdom holds the title of country with the best palliative care in the world, mostly due to their strong hospice system and the efforts of the National Health Service.

To no one’s surprise, the ten positions on the list are occupied by wealthy nations in the West, including the United States, Ireland, the Netherlands, and Germany. Only two Asian countries made it in the top-ten list: New Zealand and Taiwan.

As described by the World Health Organization, palliative care refers to the sum of treatments meant to improve quality of life for people suffering from life-threatening illnesses. The service usually includes a series of “active and compassionate therapies” that can ease and comfort the life of patients before the end.

Some conditions are common among the countries boasting the highest quality palliative care. Most of them rely on effective national policies that take care of their citizens – senior or not – in addition to putting their medical workers through extensive training programs.

On the other side of the spectrum, India, Brazil, Mexico, China and Uganda have ranked the lowest, meaning they are some of the worst places in the world to die. The topmost cause is the sheer lack of palliative medicine physicians operating in these nations. When there’s only one trained professional for every 1,200 terminally ill patients, it’s impossible to meet all their needs.

In general, the report showed that much of the world is characterized by poor palliative care. Out of the 80 countries involved in the ranking, 34 have scored “above average” in having a health system dedicated to patients nearing the end of life.

Even though it can be often uncomfortable and disturbing, talking openly about death is a great way of teaching people how to make better end of life choices before reaching deathbed. And it’s not just Ros Taylor, the national director for hospice care at Hospice UK, who believes so; there is also a movement in the United States that encourages people to talk death over dinner.
Image Source: Skin Trends