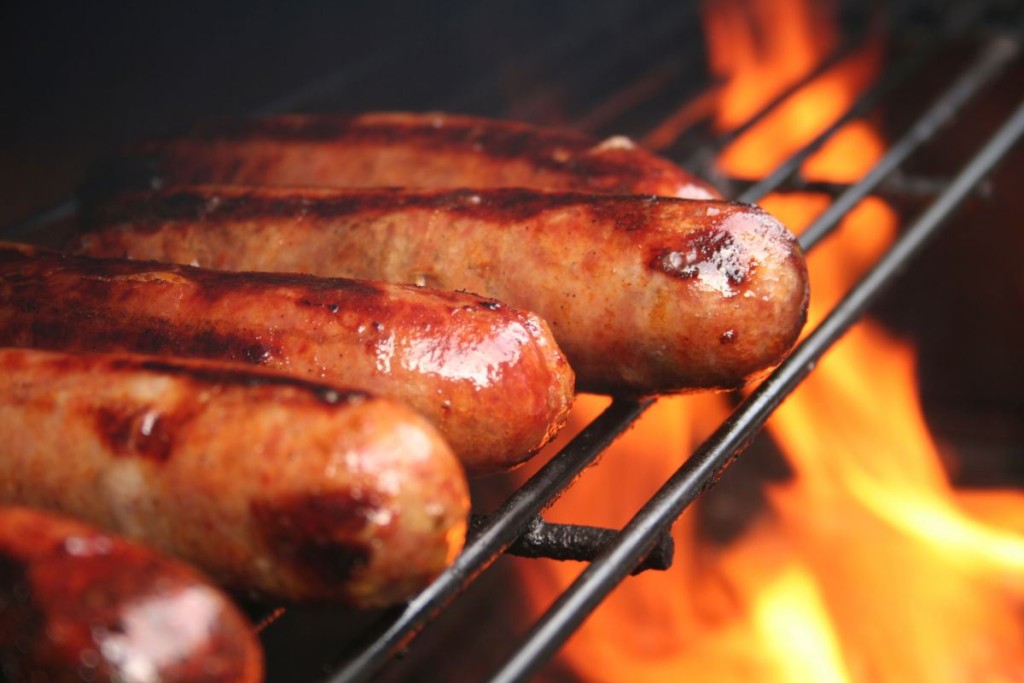 What’s to life if bacon isn’t a big part of it? However, you might want to consider cutting it – and red meat in general – from your diet, as new reports might put processed meat on the list of cancer-causing substances.

In light of these leaked reports from the UN’s health body and the upcoming evaluation of International Agency for Research on Cancer (IARC) in the Lancet, the World Health Organization is expected to set new recommendation regarding products such as bacon, sausages, burgers, and ham.

It turns out that both processed and fresh red meat is getting a big no-no from the UN’s health department, comparing it to smoking and asbestos in terms of cancer risk. The most recent survey on the British diet revealed the average adult eats daily around 71 grams of red meat.

Even though the WHO hasn’t denied the existence of the Lancet evaluation, it has said the findings up for publication haven’t been leaked, so the expected warning on the “carcinogenicity of red and processed meats” is so far unconfirmed.

After the Daily Mail reported on the possible upcoming change of WHO guidelines, the international organization sent a note to the media, which denied any material was released to the press so far: “please note that there was no breach of embargo, as no embargoed material was shared with any news outlet, in Britain or elsewhere.”

If true, the new guidelines would align UN’s position to the one adopted by the World Cancer Research Fund (WCRF), which claims the evidence against processed meat is clear in association with bowel cancer.

According to Dr. Jill Jenkins, a general practitioner and member of the Meat Advisory Panel, an industry-funded organization, patients should not take these new recommendations as an advice to stop eating red meat altogether. Instead, she suggests they take caution in regard to highly processed meat products.

She told BBC Radio 4 that red meat should be consumed in moderation, kept on a low level. Dr. Jenkins added such health reports should be taken with a grain of salt, considering that carcinogenic effects could be found in the air we breathe or in the sunlight touching our skin.

In other words, stuffing in sausages, bacon and burgers on a daily basis will surely put you at risk; if consumed once a fortnight, healthy, high-protein sausage shouldn’t worry you.
Image Source: Gym Lion