You are here: Home / Technology / Priscilla Chan is Founding a Primary School with Husband Mark Zuckerberg 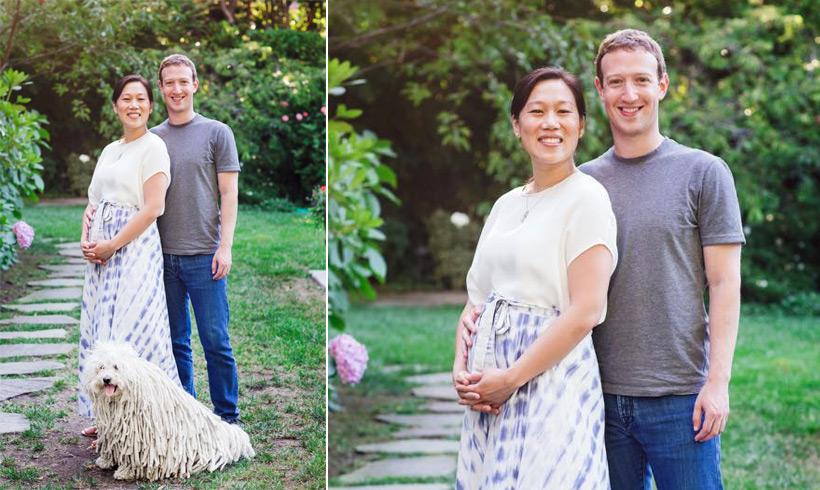 Ever since Mark Zuckerberg announced that Priscilla Chan, his young wife, is expecting a baby, her name appeared more in the news headlines. However, even though people had trouble identifying her without the connection to Zuckerberg’s name, that’s about to change.

Priscilla Chan is founding a primary school in Palo Alto, California. Located just a stone’s throw away from Facebook’s headquarter, the private Primary School will cater chiefly to preschool-age kids, but also to K-8 students from low-income neighborhoods. Due to a collaboration with the Ravenswood Family Health Center, each child’s education will be connected to free health services.

Chan will occupy the position of CEO of the school, as it was first announced in the San Jose Mercury News. Some see this project as a new attempt for Zuckerberg to invest in education, after his previous financing in 2010 of $100 million in Newark, New Jersey, didn’t bring much improvement in the public schools.

In spite of Zuckerberg’s noble intentions of bringing relief to the struggling neighborhoods, analysts concluded the project got buried under tons bureaucracy and poor planning. Too few of the granted funds actually reached their intended destination.

The overall target of The Primary School is to create a support system on which families can rely when times are hard. Some of the greatest stressors are caused by poverty – hunger, financial strain, unstable context, physical and sexual abuse and unsanitary conditions – and they have a tremendous effect on the kid’s psyches.

Chan and Zuckerberg’s initiative is backed up by the opinion psychologists and public health workers have long shared: a child’s formative years are key in setting the tone for later-life achievements.

Chan is fairly apt to be the leader of this private school, as former science teacher and current primary-care physician. Around 700 students are expected to start their classes at The Primary School next August, but the school has yet to decide their admission policy.

Following the philosophy practiced by the Harlem Children’s Zone in New York and the Codman Academy charter school in Boston, The Primary School will also focus on the “whole child” education.

This teaching method doesn’t focus on teaching math from textbooks, but rather seeks to help kids learn the importance of whole health – both physically and mentally. At the same time, students’ learning is personalized based on particular needs, while also teaching them about how they can change the community they live in.
Image Source: Hola