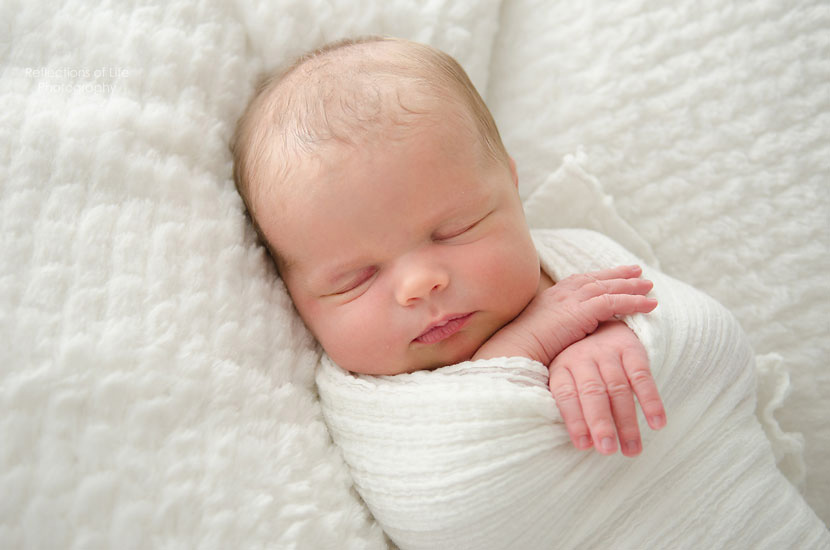 A team of Canadian researchers found that babies born to mothers who suffer from preeclampsia – high blood pressure caused by a pregnancy complication – may be at risk of being born with heart defects.

Lead author Dr. Nathalie Auger from the University of Montreal and her team of researchers examined the medical records of more than two million live births occurring between 1989 and 2012 in the province of Quebec. Results of the study showed that preeclampsia was found in roughly 73,000 of the mothers.

Consequently, babies born to these mothers presented a higher tendency of developing “critical” heart defects than the babies whose mothers were not preeclamptic. Study author Dr. Nathalie Auger from the University of Montreal Particularly concluded the increased risk of heart problems was limited to babies born to mothers who had preeclampsia before the 34th week of pregnancy.

However, preeclampsia seems to be linked to mild heart defects either way, regardless of the time when the condition first occurs. The authors concluded that 0.8 percent and 1.5 percent of infants with non-preeclamptic and preeclamptic mothers were born with moderate heart defects respectively.

But researchers are quite positive that the risk of the condition to affect the baby in a major way is still significantly low, as shown by the study’s results.

At the same time, they acknowledged that the report could not prove that preeclampsia is a direct cause of heart defects, but that the conclusions suggested preeclampsia and congenital heart problems may share the same biologic etiologies. This is an important discovery, with which Dr. Siobhan Dolan concurred, a professor of clinical obstetrics and gynecology at Montefiore Medical Center.

She hopes now that other researchers will investigate more on the problem posed by her study in order to find what are the underlying reasons involved in the association, as well as seek treatments or ways that could reduce the risks.
Image Source: Qsota Medical