You are here: Home / Technology / PlayStation VR Takes It To Another Level With Until Dawn: Rush Of Blood 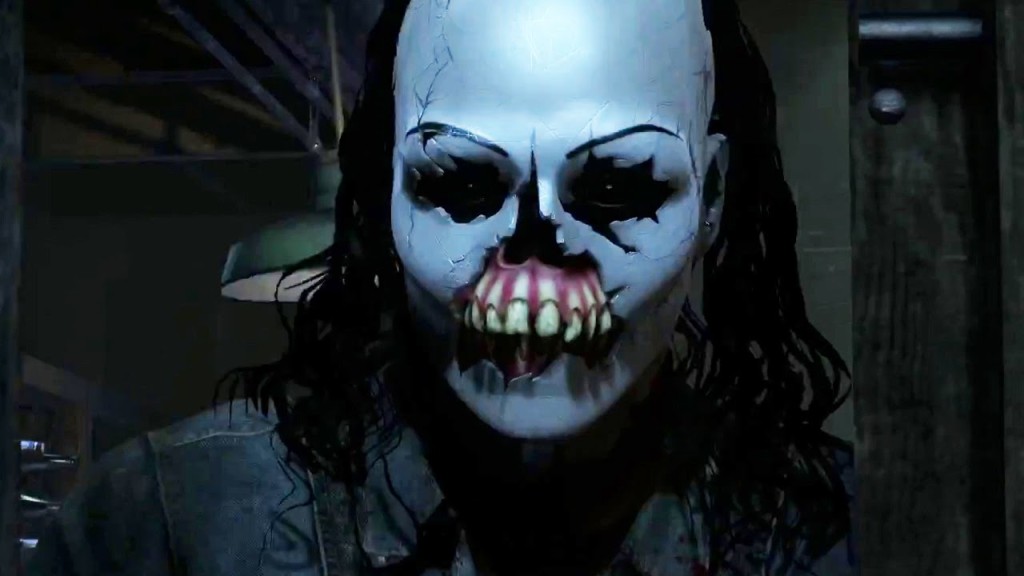 Meet The Psycho, your worst fear come to life

Gamers everywhere gasped yesterday as they found out that PlayStation VR takes it to another level with Until Dawn: Rush of Blood.

Given the fact that PlayStation VR is set to be released during the first six months of the next year, game producers are busier than Santa’s little elves this time of year. Especially the ones at Supermassive games, who have launched the all new Until Dawn: Rush of Blood arcade game.

It’s a shooter arcade game to be more precise, a gore following of the first release, Until Dawn. This is an interactive horror survive game, meant for PS 4. Originally, it was supposed to be released for PS3 and come with PlayStation Move support, but it seems they changed their mind and made it a PS4 exclusive. Also, they released it in August.

It sported some big actors, such as Hayden Panettiere and Rami Malek and received good reviews. Now its follow-up is here to scare us even more. It is supposed to be a descent into madness as players will be both frightened and thrilled by the gameplay.

But what’s new and exciting about Until Dawn: Rush of Blood is the fact that it’s coming our way via PlayStation VR. Formerly known as Project Morpheus, it represents a virtual reality (VR) headset produced by Sony and designed to go completely with PS 4. What this particular device will do for game play is that players will be submerged into the reality of the game even more.

Virtual reality will make them feel like they are actually there, living the events in the game. So yeeeeey for nerds, you have another reason to stay inside now, it will probably look more real than reality itself.

On a more serious note, this kind of head gear is God sent and teams up perfectly with a good old scare game such as Until Dawn: Rush of Blood. Of course, you will want to see all the slashing and gushing and blood running as real as possible, because that’s not creepy at all and it doesn’t say a lot about you.

Game players are, of course, excited by this news and only a little bit disappointed that it didn’t come out in time for this Halloween, as they would have loved the thrill and scare. It’s ok, you can actually go outside and get scared this year!