You are here: Home / Health / Overdose Deaths and Use Disorders Increase Due to Lack of Professional Help 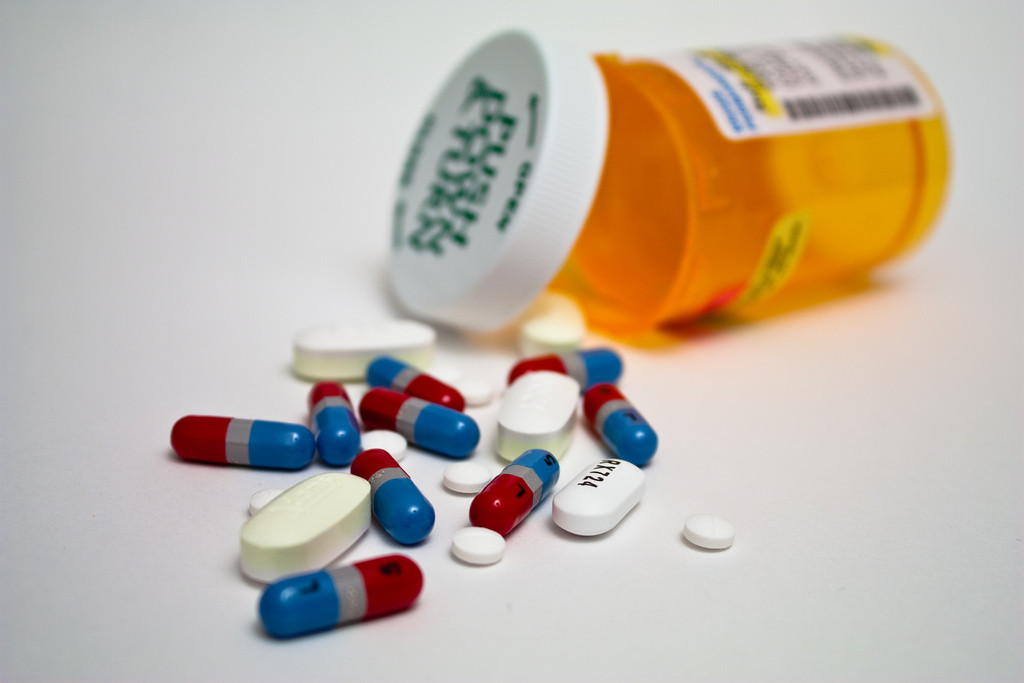 In spite of reports showing that prescription opioids used for other reasons than medical necessity have dropped between 2003 and 2013, overdose deaths and use disorders saw an increase, according to a new study.

Senior author Dr. Beth Han of the Substance Abuse and Mental Health Services Administration in Rockville, Maryland, says the findings underline the importance of having an open dialogue about the prescription opioid crisis, which began during the 2000s with the rise in use of high-intensity opioids.

The study is based on self-reported non-medical use of opioids from a survey data between 2003 and 2012. More than 472,000 people fed the database with info about their use disorders related to opioids, in addition to national statistics on causes of death for the same period.

Results showed that the rate of people using prescribed opioids inadequately or from a prescription written for someone else had dropped from 5.4 to 4.9 percent over the course of the survey. At the same time, however, researchers noticed the rate of use disorders climbed from 0.6 to 0.9 percent.

The study also showed an increase in the number of respondents reporting opioid use for more than 200 days. Dr. Lewis Nelson of the New York University School of Medicine thinks the initial slight decline in opioid use could have been “a hopeful finding,” which explains the current death rate related to prescription opioids.

Sixteen states have been recently granted a total of $20 million by the Centers for Disease Control and Prevention, a large sum of money aimed to fund the study of safe prescribing practices, in addition to the effort of reducing the availability of prescription opioids.

However, Han and her colleagues are mostly concerned about the underlying problem of the increase in use disorders, because it suggests that more patients are experiencing an inescapable transition from initial opioid use to frequent use.

Nation statistics aren’t hopeful either; the rate of drug overdose deaths related to prescription opioids saw a dramatic increase from 4.5 to 7.8 per 100,000 people. Han is positive that these numbers could be brought down if researchers develop alternative and safer treatments for pain, as well as reduce the current availability of prescription opioids.

Doctors need help identifying at-risk patients by having effective training programs to rely on. The Substance Abuse and Mental Health Services Administration has taken the lead and developed an Opioid Overdose Prevention Toolkit that provides guidance on how to reduce the risk of death from opioid-related overdose.

Even though not all will want or need the same treatment, access to medications – like methadone maintenance programs – is still important for managing chronic opioid addiction.
Image Source: Flickr