You are here: Home / Health / You’re Not Dying Quicker Because You Sit Too Much, Study 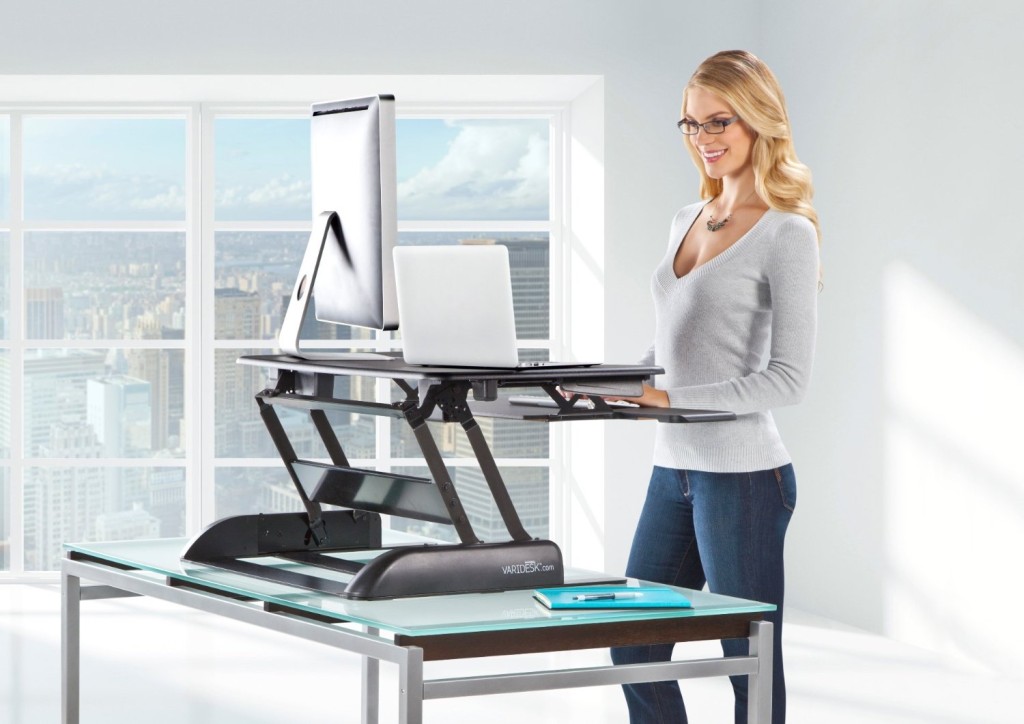 Standing desks became a workplace trend soon after researchers scared everyone with the imminent death threat that comes from sitting too much. But how much of it is actually real?

But there’s some good news according to researchers at the University of Exeter and University College London: you’re not dying quicker because you sit too much. But being an inactive couch potato might do the trick.

No matter how miserable you feel having to sit for endless hours in your cubicle at work, you’re not more likely to accelerate your end than those standing the same hours. The new findings go against the flow of conventional wisdom that blames our post-modern lifestyle habit of sitting too much for causing an early death.

Busy employees started standing in offices trying to reduce the time spent sitting in front of their screens. But this new extensive study concluded that sitting time is not a direct factor for increased mortality risk.

Published in the International Journal of Epidemiology, the research studied the habits of more than 5,000 people for 15 years, including time at work, time spent TV-watching and other activities that involve a lot of sitting.

But researchers are in no way looking to encourage the population to glue themselves to their chair and computer screen. Even though the findings show standing instead of sitting isn’t much more beneficial, you’re still going to want to get more physical exercise.

In fact, our focus should be less on the health risks of sitting and more on the problem of absence of movement, as study author Melvyn Hillsdon of the University of Exeter told the Washington Post. So both sitting and standing – or any other stationary posture for that matter – are detrimental to health because the energy expenditure is low.

As for the dangers of being too sedentary, there are plenty of previous studies that have highlighted them. According to a recent expert statement published in the British Journal of Sports Medicine, Americans should stand from their offices, move away and take breaks for two hours for every eight-hour work day.

Back in 2010, a team of researchers tracked 123,000 adults over 14 years and published the results in the American Journal of Epidemiology. They found that sitting more than six hours daily is associated with an 18 percent higher mortality rate.

But are standing desks the solution? The new study insists they’re not. According to the authors, policy makers should be more thoughtful by recommending sitting reductions in combination with increases in physical activity.
Image Source: Choose Standing Desks