You are here: Home / Technology / Nest Releases Weave in Response to Apple’s HomeKit 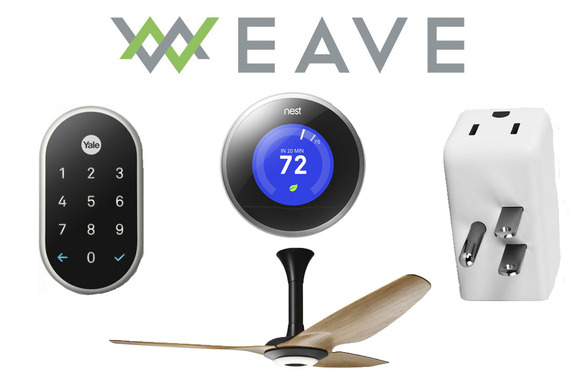 Google is opening Nest Weave to all customers and third-party developers.

With the Internet of Things drawing the attention of most companies, Nest releases Weave in response to Apple’s HomeKit. Google’s smart home concept is based on compatible products, unlike Apple’s HomeKit, which aims to inspire consumers to purchase only those products that are compatible with their program.

Google’s Weave communication was first hinted during this year’s I/O developers’ conference. As stated back then, the company plans to attract developers and to convince them to create Nest compatible products. For this reason, the Nest Store will contain a Works department where all compatible devices can be enlisted.

According to the explanation provided by the company, the Works section in Nest Store will group all third-party products that may be used with the company’s smart home app. If customers want to purchase a compatible lighting system, they can first check its availability and affinity in the Works section.

Nest’s Weave still presupposes the integration of various fragmented devices, but the company has been praised for its intention to make it easier for customers to find the correct devices. So far, Weave allows the communication between gas detecting devices, door lockers and surveillance cameras.

Yet, the most popular appear to be lighting mechanisms. Judging by their sales percentage, it is safe to assume that customers want to use Nest’s Weave and smart home apps, in general, to better control their lighting systems.

Nest has not only limited itself to the introduction of Works. The company has also added a thread protocol to offer customers a wider range of products to choose from. Thus, the expansion makes Nest Weave compatible with all the home devices that third-party companies produce.

The protocol expansion will provide users additional home control features. More specifically, users will have the possibility to program their devices in the home to work with each other, so they will not be controlled solely by the Nest Weave app.