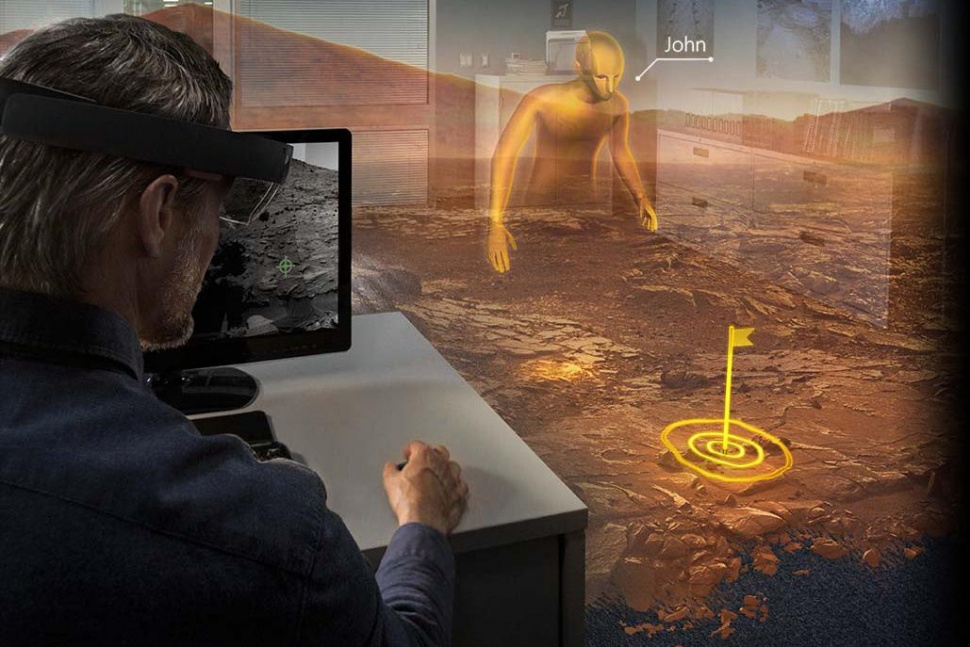 There could be many scientific uses of AR headsets.

According to a recent press release, Microsoft begins HoloLens tests across U.S. states. The company plans to give users the opportunity to test the augmented reality headset, as well as to collect feedback that will allow them to further improve HoloLens technology.

In the official announcement that the company has recently published on their official website, Microsoft announced the beginning of their HoloLens tests across the territory of the United States.

The complete list of the states where the presentations will be held, as well as the exact dates of the events can be consulted on Microsoft’s website. The majority of the hands-on tests will be conducted in the month of November, but Toronto and Seattle will be the first to host Microsoft’s presentations in the last two weeks of October.

Developers can attend the events if they make it in time to reserve seats. Microsoft has further disclosed that only 40 persons will be allowed to take part at Redmont’s demonstrations.

The augmented reality headset from Microsoft was first introduced to developers at the beginning of the year. It was for the first time when consumers understood how augmented reality can be used to improve our daily existence and what other scientific or educational purposes may be added to HoloLens.

In their first presentation, Microsoft showed developers that the HoloLens AR headset may be used to overlay a Skype conversation window on our real life world. It goes without saying that the merging between the virtual life and the real life could have both positive and negative effects, but Microsoft thinks it all depends on how people learn to use this technology.

Microsoft has not provided an official launching date, yet. The new CEO Satya Nadella has only hinted that the HoloLens headset could be launched in August 2016, but the company is currently focusing on a developers’ version.

As a matter of fact, the 11 presentations that the tech producer will host in the following months are meant to gather feedback from U.S. developers. The CEO has further estimated that the final version of the AR device will be available within a five-year period. Until then, they will be releasing a first version sometime next year because the device is compatible with Windows 10.

The price range for the new HoloLens device was estimated at approximately $3,000. Purchase application will start to become available in January 2016 for Windows Insider, the company has added.