You are here: Home / Health / Sleeping Less Than Six Hours Each Night Could Lead to Metabolic Syndrome 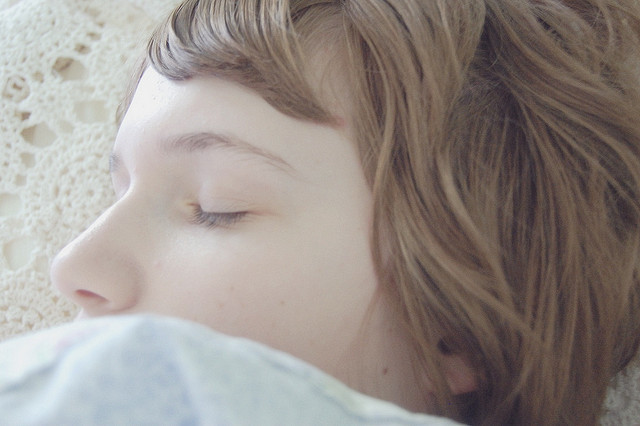 According to a new Korean study, it’s dangerous to make a habit out of sleeping less than six hours each night, as it may lead to increased risk of diabetes, strokes and heart disease.

In turn, metabolic syndrome can cause life threatening chronic diseases. The results are based on a two-year study that followed about 2,600 adults; researchers found that risk of metabolic syndrome was 41 percent higher in participants who didn’t get at least six hours of shuteye than in those who got 6 to 8 hours of sleep on the regular.

For the study, the volunteers were asked to fill out two lifestyle surveys that inquired about their sleep habits. Twice were the surveys administered: once between 2005 and 2008 and again between 2008 and 2011. Researchers also performed medical exams and asked about the participants’ medical history.

After 2.6 years on average, the study’s follow-up revealed that 560 volunteers – 22 percent of the total number – had developed metabolic syndrome, and short sleep duration was associated with 30 percent of the cases of excess belly fat and high blood sugar.

Published in the journal Sleep, the study’s one major shortcoming was the reliance on self-reported medical conditions, sleep habits and lifestyle behaviors. The authors acknowledged they also lacked data on the quality of the participants’ sleep, which could also add some insight in the matter.

Still, the results are in alignment with prior research that connected sleep duration to cardiovascular disease and metabolic syndrome. The study’s strength was its prospective nature, the fact researchers measured the volunteers’ sleep duration before the onset of the disease.

As far as recommendations go, people are encouraged to review their daily routines and make sure they include enough resting time in order to avoid the negative effects of insufficient sleep. Some things aren’t optional – such as school or work – but wasting time in front of the TV or the computer could definitely be replaced with more sleep.
Image Source: Flickr