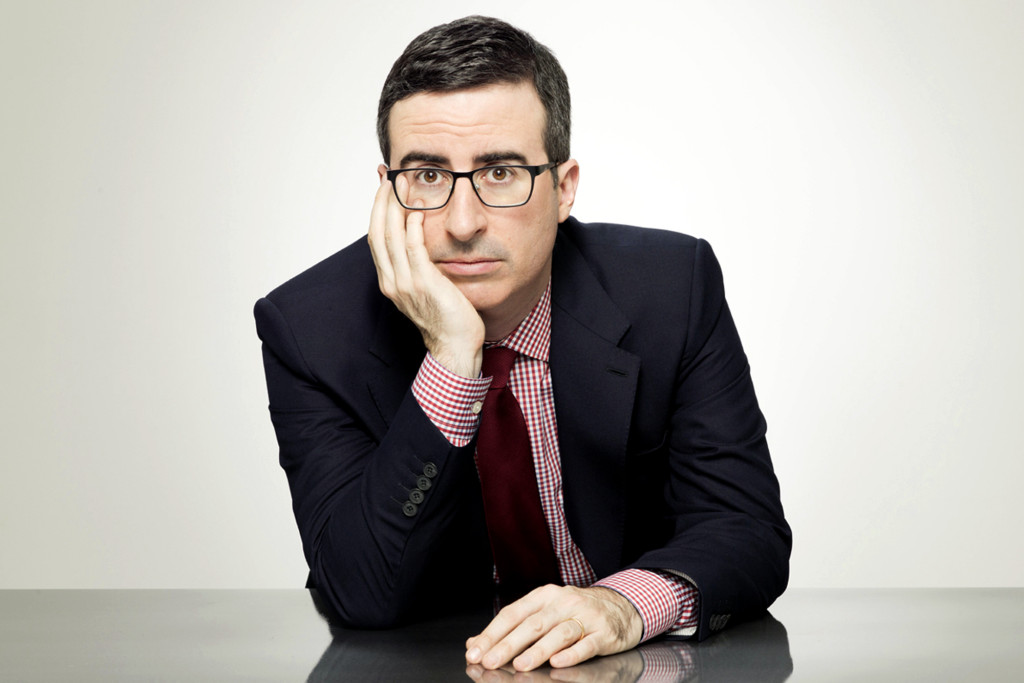 John Oliver opened his latest edition of “Last Week Tonight” by tackling one of the most fervid subjects on the news agenda, the Oregon mass shooting. Since there weren’t many things left to say on the subject, Oliver directed his attention towards the measures that Republicans have taken to prevent such episodes from happening again.

As usual, John Oliver has rightfully noticed that Republicans have directed discussions towards subjects that best interest them, instead of addressing the real cause of all the mass shootings: the weak gun control laws. The Hollywood actor believes GOP representatives always put the blame on mentally ill people for mass shootings, but these patients are usually the victims of gun violence and not the perpetrator of these actions.

John Oliver has summoned Republicans to increase gun control laws and to adopt a health plan for mentally ill people. The actor has further added that GOP representatives owe patients a proper health care plan for having used them as an excuse for violence so many times before.

Among the many observations that John Oliver has made was also the fact that the percentage of imprisoned people is much higher than the percentage of mentally ill patients. In his opinion, this is relevant evidence that patients suffering from mental disabilities are not as violent as people, who are permitted to use guns on the U.S. territory. Consequently, GOP representatives should adopt a health plan that could render therapies a lot more efficient.

The Hollywood star does not deny the effectiveness of some of the medical therapies that Republicans have suggested. On the contrary, he agrees that such programs could work wonders if properly funded. Moreover, a good health system could help identify mentally ill people before they become violent towards other people, John Oliver has concluded.